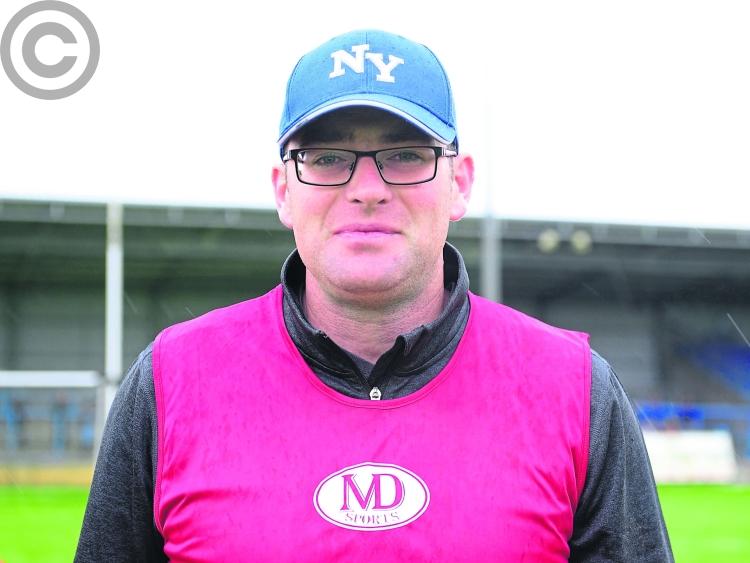 Dublin proved far too strong for Longford in the opening round of the new Leinster U-20 Championship with the wide margin of 16 points separating the sides in the finish at Glennon Brothers Pearse Park on Monday evening.

Dublin were superior in every area of the field and while Longford never gave up they just could not contain the powerful threat of the opposition who would have won by even more were it not for three fantastic saves produced by the home keeper Conor Gallagher.

Dublin then hit the front in the 8th minute when they got their first goal; James Madden with the pass and Dan O’Brien with the finish.

One minute later and Longford conceded a second goal with Tom Keane finding the back of the net and the midlanders ended up trailing by 2-11 to 0-8 at the break, at which stage the game was all over as a contest.

Longford are now facing a must win match away to Wexford in Round 2 on the Bank Holiday Monday.