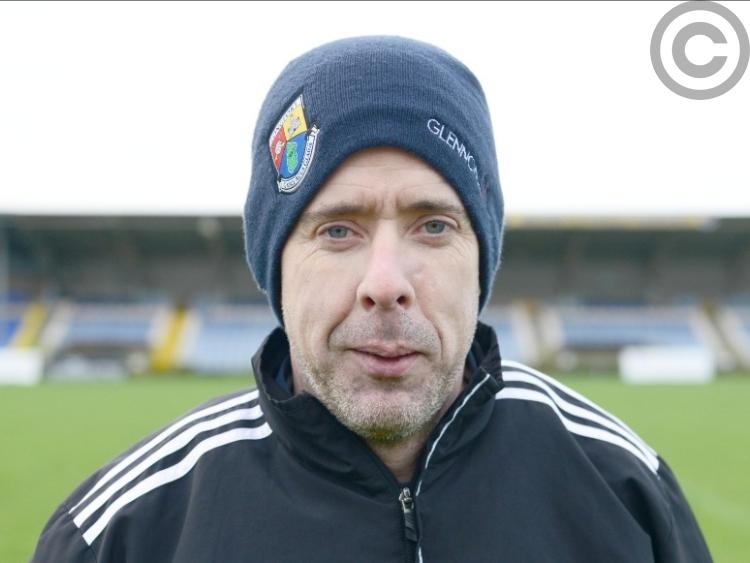 Colum O'Meara, the manager of the Longford senior hurling squad.

Showing a lot of resilience in a game they had to win to keep alive their hopes of reaching the Nicky Rackard Cup semi-finals, Longford got the better of Louth in the Round 2 clash at Glennon Brothers Pearse Park on Saturday.

So often the matchwinner for the county senior hurlers in the past the prolific Joe O’Brien played another leading role in this well deserved success, shooting a total of nine points (eight in the first half) as his side consolidated their comfortable 0-13 to 0-4 lead at the break.

When the counties clashed in Division 3A of the National League at the same venue earlier in the season, the outstanding Niall Arthur clocked up the tremendous tally of 4-12 in the win for Louth but the Clare native has been deemed ineligible to play in the Nicky Rackard Cup.

Longford seized the opportunity to register this vital victory with Patrick Walsh also making a major impact in firing over five points (all from play) and could qualify for the penultimate stage of the championship should they succeed in beating the Group 1 leaders Warwickshire at Pearse Park on Saturday June 2.

Louth, who were guilty of shooting several bad wides during the course of the game with the noise of the renovation work on the stand going on in the background, suffered a severe setback when they had David Kettle sent-off with three minutes gone in the second half.

While the visitors tried hard to cut the lead they were always fighting a losing battle and particularly so with the numerical disadvantage which eased the pressure on Longford who were playing against the wind on the changeover.