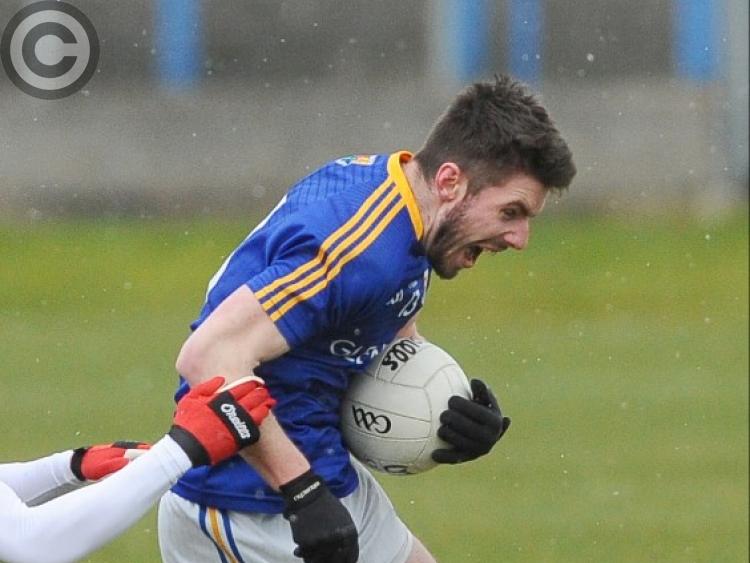 A special day for Cnoc Mhuire Granard with the official opening of the new football pitch at the secondary school this Sunday.

And to mark the major occasion the neighbouring counties Longford and Cavan will clash in a senior challenge, throw-in 3pm.

Former Cnoc Mhuire students will be in opposition in the first match to be played on the new pitch, the culmination of a lot of hard work in a project that was initiated by former Principal Moira Mahon.

While Longford just missed out on promotion to Division 2 in a positive National League campaign this season and will be hoping to build on that progress in the championship, Cavan have made an immediate return to Division 1 after suffering a relegation setback last year.

The subsequent defeat against Roscommon in a high scoring Division 2 title decider at Croke Park will hardly affect the confidence factor that is currently streaming through the Cavan players as their preparations continue for the Ulster Championship preliminary round game against Donegal in Ballybofey on May 13.

Longford’s focus is firmly fixed on the Leinster Championship quarter-final against Meath at Glennon Brothers Pearse Park on Sunday May 27 and the challenge against Cavan is certainly a stern test.

The county senior squad will have a meet and greet with their supporters immediately after the game and there will be chances to win Juvenile tickets for the championship clash against Meath.