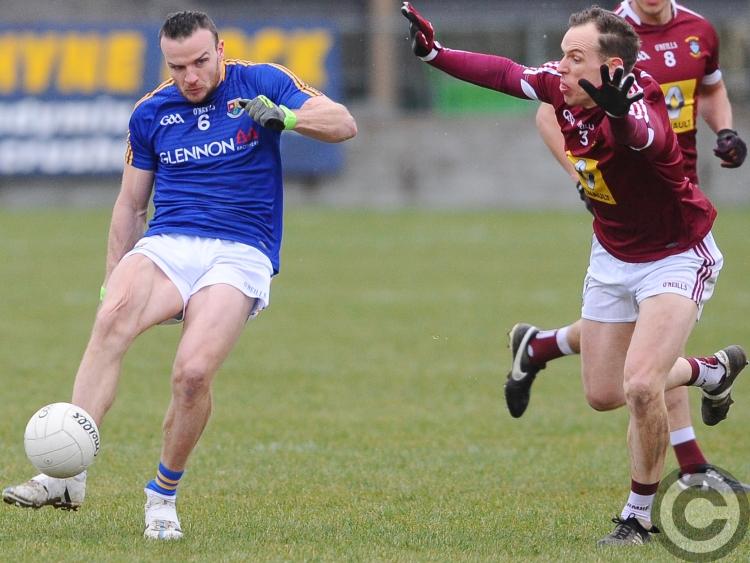 A lot of the hard work has been done and the Longford senior footballers will be hoping to finish the job when they face Fermanagh in a promotion showdown at Glennon Brothers Pearse Park this Sunday, throw-in 3pm.

Considering that they were on the brink of getting relegated to Division 4 last season, Longford are currently enjoying a remarkable resurgence with a great opportunity of ending up in Division 2 and particularly so with home advantage.

While the players will be in a confident frame of mind following the great win over Westmeath on Sunday last, manager Denis Connerton is only too well aware that Fermanagh will be difficult to beat.

Barry Mulrone and Declan McCusker are exceptional wing backs, along with the powerful presence of the physically strong Eoin Donnelly at centrefield, while the dangerman in the full-forward-line is Seamus Quigley.

There are a number of other quality players on the Fermanagh team who showed a lot of character to battle it out for a draw against Armagh in Enniskillen on Sunday last.

Taking into account that they were reduced to 13 men in the closing stages of the low scoring stalemate (0-7 to 0-7), this was a positive result for Rory Gallagher’s side who will be hard stopped in the push for the win they need against Longford to gain promotion.

The counties are currently deadlocked on nine points apiece but Longford have the superior scores difference and thus a draw will suffice against the tough Ulster opposition.

Longford will be going all out for the win over Fermanagh in their bid to step up to a higher level along with the bonus of another crack at Armagh in the Division 3 Final at Croke Park the following weekend.