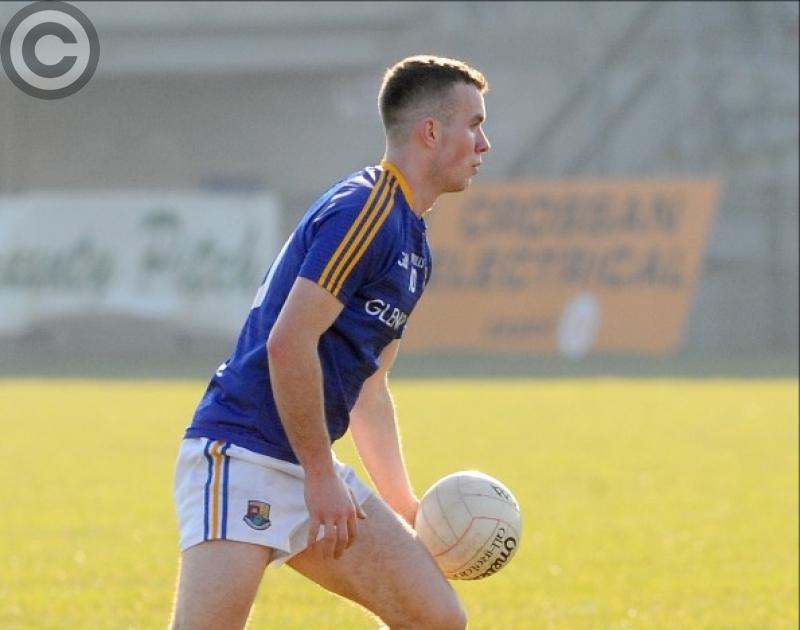 Despite the draw against Sligo at Markievicz Park on Sunday, Longford’s promotion hopes are still very much alive after Westmeath brought Fermanagh’s unbeaten run to an end.

Those three counties are now battling it out for a place in Division 2 of the National League next season and Longford have home advantage against both of their rivals in the remaining fixtures.

Westmeath come to Glennon Brothers Pearse Park on Sunday next for a massive match and great credit to Longford for showing a lot of character to battle back from a six points deficit (0-11 to 0-5) at one stage against Sligo.

Second half goals from Pauric Gill and Darren Gallagher changed the course of the game that developed into a cracking contest on the changeover.

Despite a black card for Diarmuid Masterson in the closing stages (65th minute) and the subsequent very harsh decision by Mayo referee Liam Devenney to dismiss Barry Gilleran for a second yellow card deep into stoppage time, Longford were leading by a point and looking like holding out for another crucial win in Division 3 of the National Football League.

But just after Gilleran was sent-off, Sligo were thrown a lifeline when they were awarded a  dubious close range free (one of quite a few that went against Longford during the course of the game) and up stepped Adrian Marren to slot the ball over the bar for the equalising score in the fourth minute of additional time.

Midway through the first half Longford were 0-5 to 0-1 ahead and apparently in control but Sligo came storming back to fire over eight points in a row to lead by 0-9 to 0-5 at the break and extended their advantage with further scores from Stephen Coen (free) and Kevin McDonnell early in the second half.

That was really putting it up to Longford but they stepped up another couple of gears to outscore Sligo 2-7 to 0-7 during the remainder of the match.

Substitute Pauric Gill got the first goal in the 43rd minute (set up by Darren Gallagher) and it was the turn of the Granard man to shoot to the net in the 51st minute to put Longford back in front, 2-7 to 0-12, and the ding-dong battle continued right to the very end.