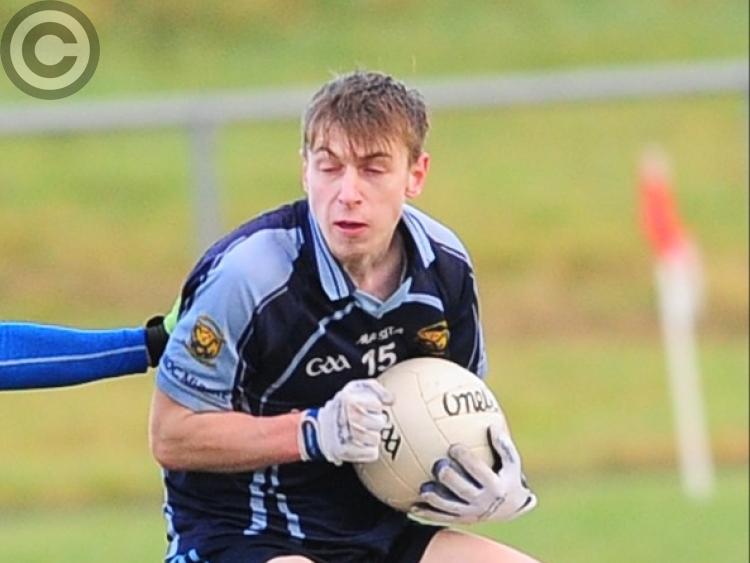 A fine display from Cnoc Mhuire saw the Granard school advance to the North Leinster Post-Primary Senior ‘B’ Football Championship final with the comprehensive margin of ten points to spare over Ashbourne Community School at Higginstown on Tuesday.

Played at the St Mary’s Granard grounds, Cnoc Mhuire (who led by 0-9 to 1-2 at half-time) dominated most of the game and were full value for their win with some excellent individual displays.

Eddie Smyth was rock solid at full-back, Ryan O’Reilly figured most prominently up front along with the superb Cian Madden who gave the Ashbourne defence a torrid time.

Gowna sharpshooter Madden fired over seven points and was unselfish for his side’s first goal with 11 minutes gone in the second half, laying the ball off to the scorer Cormac Reilly to put his side on the road to victory.

Cnoc Mhuire now meet Gallen Community School, Ferbane in the North Leinster title decider which is scheduled to be played at a neutral venue next week.