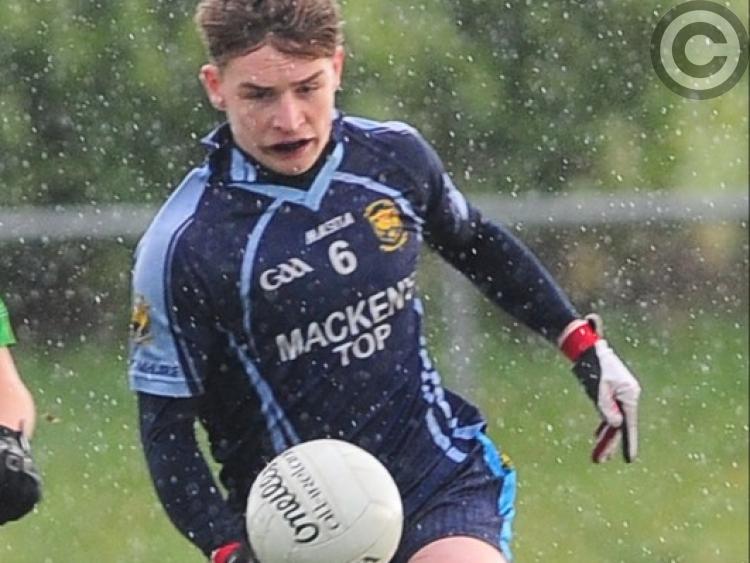 Cnoc Mhuire, Granard advanced a stage further in the Leinster Post-Primary Schools Senior ‘B’ Football Championship when they had six points to spare over St Joseph’s, Drogheda in the North Leinster quarter-final clash at Lynch Park, Abbeylara on Wednesday.

The Granard school had to wait six weeks to play this fixture with the North Leinster semi-final against Ashbourne Community School scheduled for Tuesday next (February 27) at a venue to be confirmed to determine who meets Gallen Community School, Ferbane in the title decider.

Cnoc Mhuire were sluggish at times but were full value for their win with the crucial only goal coming from Ronan Lynch in the 13th minute and they ended up in a fairly comfortable 1-5 to 0-2 lead at the break. Having said that, manager James Carroll knows that his side will have to improve in the quest for championship glory.