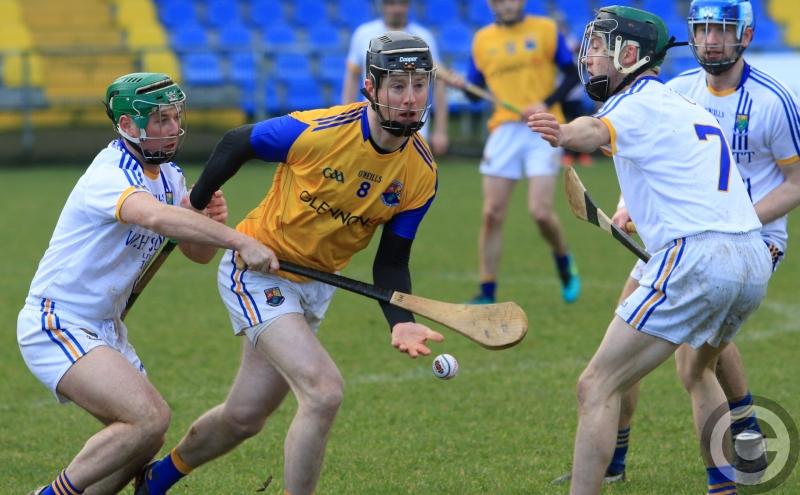 The midlanders trailed by three points at half-time (0-8 to 0-5) but a much improved second half performance by Colum O’Meara’s outfit ensured them a memorable Kehoe Cup victory in front of a rapturous home support.

Despite the heavy snowfall, both teams put on a great display of hurling for their small but loyal fan base that turned out to support their respective team.

Seven minutes had elapsed before Longford finally registered their first score of the game. Their midfield general Joe O’Brien, who returned from injury, didn’t display any ring rust and fired over an impressive long range effort to get them up and running.

Longford had a number of scoring opportunities over the course of the first half but were let down by some wayward shooting. Having said that, two points midway through from Daire Duggan and a long range converted free by Cathal Mullane left just three points separating the teams at the break, 0-8 to 0-5.

Colum O’Meara’s side continued to apply all the early pressure after the break before Cathal Mullane finally got them off the mark with a relatively straight forward free in front of the post.

Longford gradually started to firmly take control and three points on the trot tilted the balance in their favour.

Second half substitute Johnny Casey instigated their revival with a well taken point near the stand side while a Cathal Mullane score and another Joe O’Brien point put them into the ascendency.

Wicklow troubles got worse minutes later when their corner-forward James Cranley was sent-off.

With victory firmly in their sights now, Longford upped the tempo in the closing stages and when Patrick Walsh got himself into a scoring position, he didn’t disappoint and in doing so secured a well deserved Kehoe Cup victory for the Longford senior hurlers.