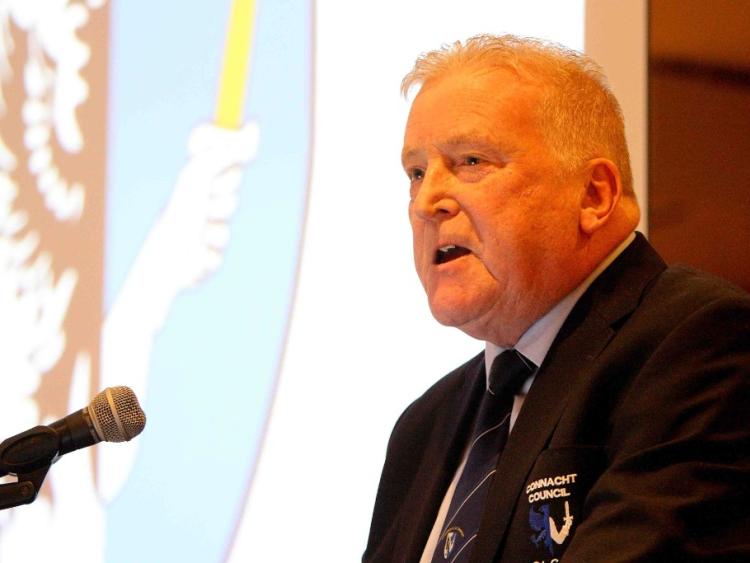 Cloone's Gerry McGovern was last night elected as the Connacht GAA President at last night's Connacht GAA convention, which was held in The Bush Hotel, Carrick-on-Shannon.

Gerry, who takes over from Elphin's Mick Rock, previously held the role of Leitrim GAA County Board Chairman and was instrumental in the development of the impressive Ardan Mac Samhrain and the centre of excellence at Annaduff.

At last night's convention Gerry echoed the comments of outgoing President Mick Rock when he called for the introduction of a tiered football championship after the provincial championships.

Cloone have paid tribute to their club pro on his achievment commenting, "Gerry has been a lifelong member of the Cloone club and has been one of our most dedicated servants. His many roles over the years with the club have included player, official, manager, selector, development supervisor, referee and supporter. Gerry first took over as secretary of the club in 1970 and it was fitting that the two club officers who were also elected that year, Kevin Foley and Michael Heslin were present again on Thursday last.

"For the past five decades Gerry has worked as both a player and official in the club and was one of the driving forces behind the development and official opening of our current club grounds in 1980. Later on in that same year Gerry gave a man of the match performance from his midfield berth in  the Leitrim senior county final on the occasion of the last of our 11 senior championship successes.

"Gerry was also a highly respected referee at national level and went on to hold numerous positions on Leitrim Co. Board including leas-runaí, Cathaoirleach and Connacht Council delegate. Achievements such as the new stand in Pairc Sean, the commencement of the Center of Excellence and more recently the re-energising of Connacht Scór are just some of the accolades Gerry can be proud of.

"On this historic occasion for the Cloone club we look forward with great pride to one of our own holding this prestigious role. When Gerry takes his seat on Coiste Banistí in Croke Park it will be a far cry from the humble club beginnings of meetings held in a Morris Minor car but the one constant will be Gerry McGovern’s commitment to all that is good in the association. We extend the club’s  congratulations to Gerry, Kathleen and the extended McGovern family and wish Gerry every success in his new role." 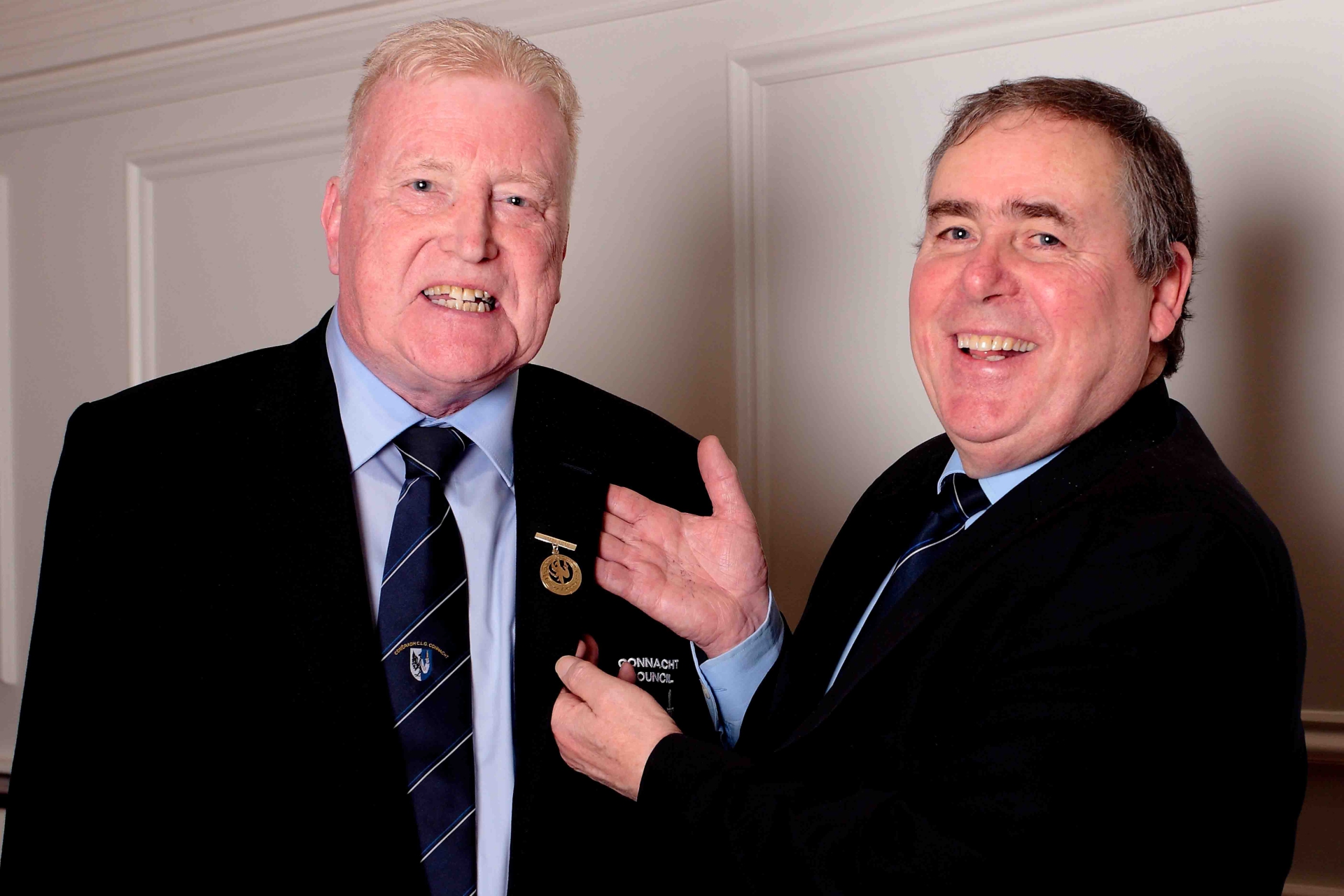