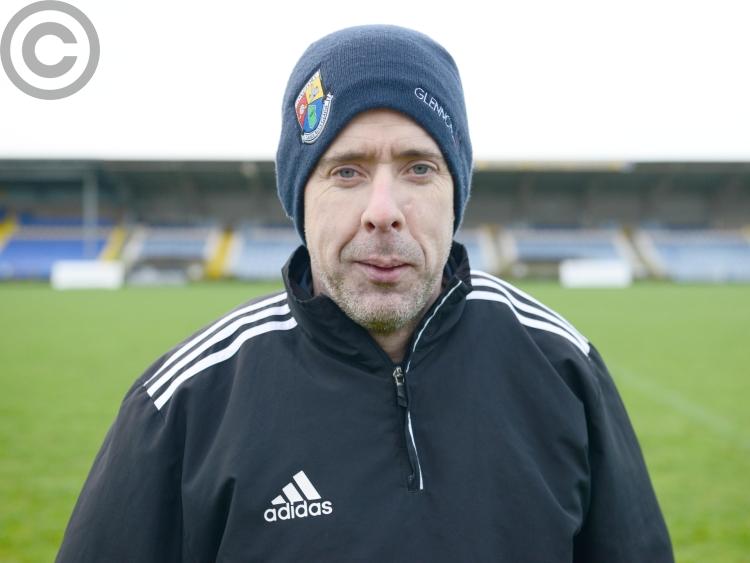 When Colum O’Meara was appointed the new manager of the Longford senior hurling squad not much was known about him. Two months into the job it is clear to see that the Galway man is passionate about his hurling and he wants to help improve Longford.

On Sunday last Longford were due to play Wicklow ‘B’ in the Kehoe Cup Final but it was postponed due to the bad weather. O’Meara’s focus is now on the National League which starts this Sunday and he is delighted with how things have gone so far with the county hurlers.

He said: “From the first week after meeting the lads I found out that they were so dedicated. They have a great interest and are committed.”

“If they do enough every day of the week we can come up against the best of them but it won’t happen overnight. There has to be a development programme. The more balls they hit, the better they are going go get.

“I keep telling them they not only have to train with their team but also practice on their own. That’s the key to success.”

Monaghan are Longford’s opponents in their opening Division 3A game on Sunday next in Glennon Brothers Pearse Park, throw-in 2pm and O’Meara is happy that his side are playing a good standard of teams this year.

“You are better off playing the better standard of hurling. They are going to learn more. “We have Monaghan in our first league game, at home on Sunday. I don’t know too much about them but I know they will be tough opponents. I expect a good show from our lads and I hope we will be able to match them.”

O’Meara was honest about his targets for Division 3A. “Our aim is to try and win all the matches in our division. We want to be able to compete, that is the key. If everyone goes out and does their best but we are beaten by a better team, that’s fair enough. If we don’t compete or be at the best of our ability I would  be a bit disappointed. It’s early yet, it’s only January.”

The Kehoe Cup has been great preparation for Longford but one thing irked the manager.

“I was very disappointed with the team that Wicklow ‘B’ put out against us a couple of weeks ago. Our lads were absolutely gutted after the match. But when we looked to see what team they had out I said to them don’t panic they were a step above us at the present moment. I had to let the lads know that it wasn’t their second team.”

The interest from the players has been great since O’Meara took over and his enthusiasm is contagious.

“At the end of the day hurling is about enjoyment and I’m here to help the lads. I’m not here to tell them how to do it. I’m not a Joe Canning, I’m just an ordinary man who was an average hurler in Galway who loves hurling so much,” concluded Colum.

Saturday 3 February - Longford away to Warwickshire in Birmingham