Longford senior hurlers through to the Kehoe Cup Final 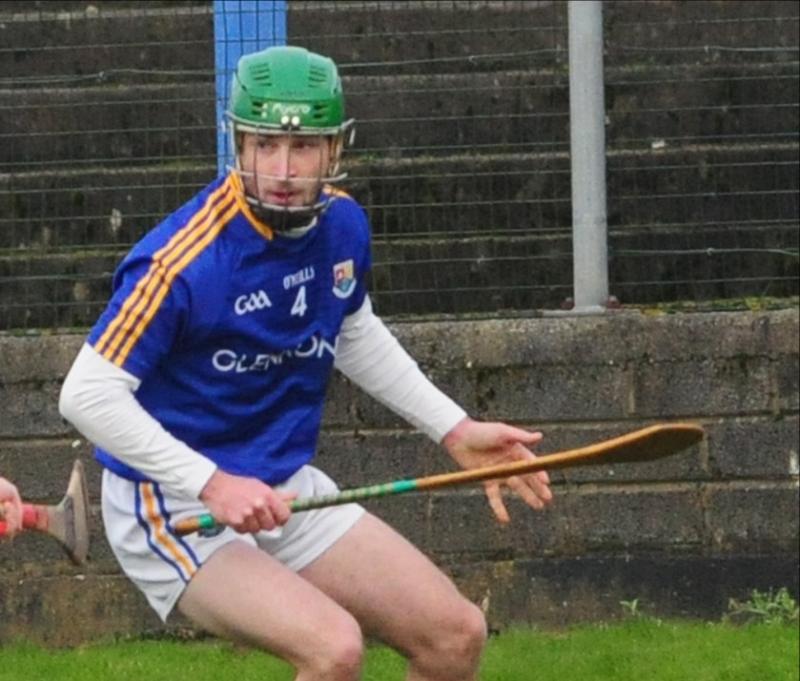 Paddy Corcoran pictured in action for the Longford hurlers.

The Longford senior hurlers are through to the Kehoe Cup tournament final after getting the better of DCU/St Patrick’s Campus in the refixed Round 2 game played at the UCD grounds on Friday night.

The sides were deadlocked at the break, 1-6 to 0-9, with Reuben Murray finding the back of the net for Longford who got on top in the second half thanks to a brace of further goals from chief marksman Murray (who ended up with 2-5) and John Mulhern.

The students were given a glimmer of hope with a goal from Michael Begley in the 47th minute but a cracking goal from Daire Duggan made certain of the Longford victory as they advanced to meet Wicklow ‘B’ in the Kehoe Cup title decider.

The game was scheduled for Glennon Brothers Pearse Park this Sunday but was postponed due to the heavy rainfall.