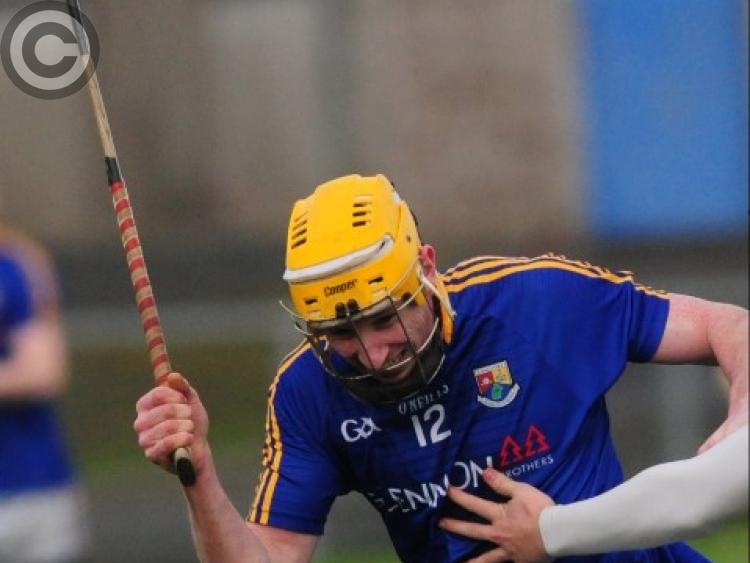 Jody Leonard pictured in action for the Longford senior hurlers.

After scoring a fine win over Louth in their opening Kehoe Cup game the Longford senior hurlers crashed to a heavy defeat away to Wicklow ‘B’  in Kilcoole on Sunday last.

Despite starting well Longford trailed by six at the break, 1-9 to 1-3, and could only add three more points to their tally in the second half. The strong Wicklow side were rampant as they scored three more goals and booked their place in the Kehoe Cup Final which is scheduled for Sunday next.

Longford can still qualify for the final if they beat DCU/St. Pat’s Campus but must travel to Dublin for the re-fixed Round 2 game which will be played at the UCD 3G pitch this Friday night, January 19, throw-in 8.30pm.