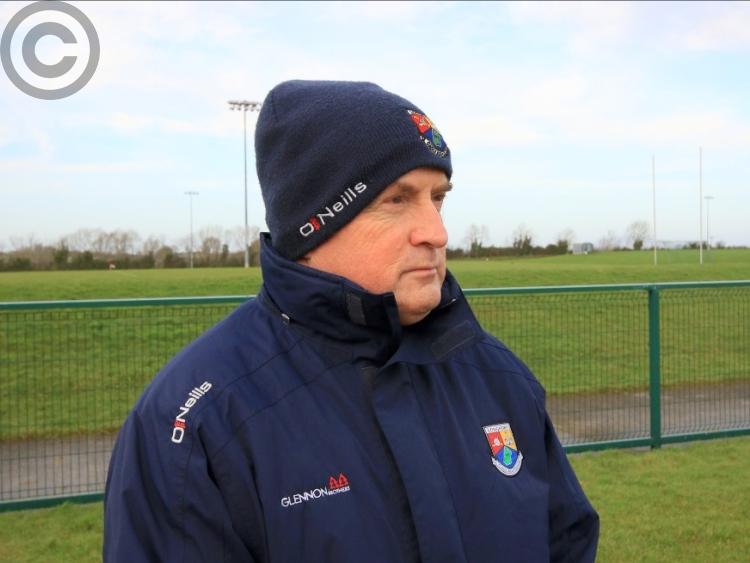 Longford will be playing for a place in the O’Byrne Cup Senior Football Tournament semi-final when they take on Kildare in the remaining Group 2 fixture this Sunday, throw-in 2pm.

Glennon Brothers Pearse Park is the venue for this interesting game against the Division 1 opposition as the build-up continues to the start of the National League Division 3 campaign away to Offaly on Sunday 28 January.

Kildare fielded an experimental team in the 2-11 to 0-9 defeat against Louth at the Hawkfield Centre of Excellence in Newbridge on Wednesday night, a surprise result that puts Longford in a good position to make further progress in the Leinster tournament.

Providing they are not beaten by more than three points (even four might suffice should the scores difference scenario materialise in the event of a Kildare win) then Longford will qualify for the O’Byrne Cup semi-final with Meath the probable opposition at Pairc Tailteann, Navan on Sunday January 14.

Meath scored a narrow 0-9 to 0-7 win over Carlow at Netwatch Cullen Park on Wednesday night and are highly unlikely to be beaten at home against Wicklow on Sunday. If Meath were to suffer a shock setback then Carlow will almost certainly end up in the semi-final with home advantage.

The O’Byrne Cup Final is scheduled for O’Moore Park, Portlaoise on Sunday January 21 (throw-in 4pm) and will be televised live on TG4.

Manager Denis Connerton introduced a number of newcomers for the opening game of the new season against Louth at Darver Centre of Excellence on Saturday last with starts for defender Patrick Fox and forward Daryl Carrigy.

Having said that, the Longford team featured quite a few regulars while the new Louth boss Pete McGrath was in more experimental mode.

Pauric Gill, on his return to the county senior squad, scored a goal with six minutes gone in the game and the visitors led by 1-9 to 1-4 at the break.

With the advantage of the strong wind on the changeover, Louth battled back to level matters late in the game but Andrew Farrell then scored a crucial goal for Longford who produced a strong finish to win by six points, 2-13 to 1-10.

Longford completed a fine double over Louth last weekend with the senior hurlers (under new manager Colum O'Meara) emerging victorious by 4-11 to 2-10 in the Kehoe Cup Round 1 game at Pearse Park on Saturday and will qualify for the tournament final if they manage to master the students, DCU/St Patrick’s Campus, at Pearse Park this Sunday, throw-in 12 noon.