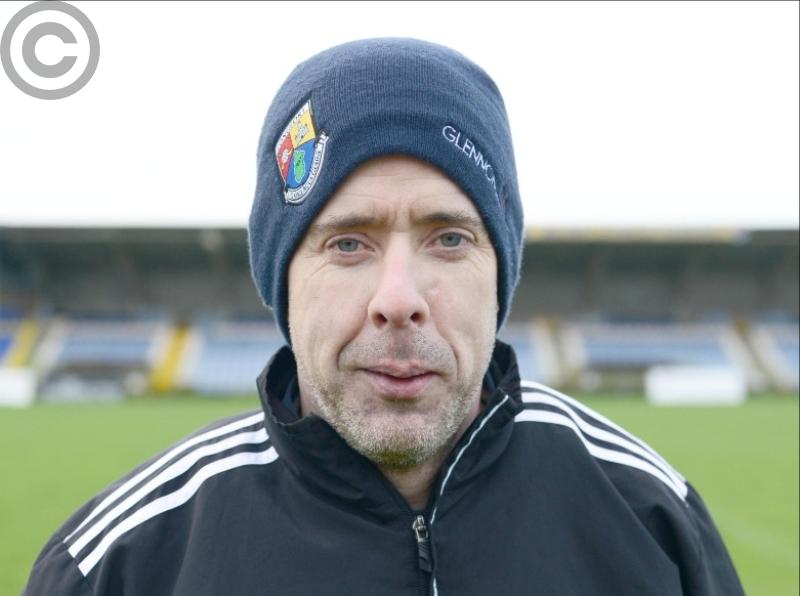 The Longford senior hurlers made a positive start to the new season with a win over Louth in the Kehoe Cup Tournament Round 1 game at Glennon Brothers Pearse Park on Saturday.

The goals proved crucial for Longford in their eventual success over Louth by the fairly comfortable margin of seven points in the finish and first to find the back of the net was full-forward Cathal Mullane with less than a minute gone on the clock.

Mullane ended up with the impressive total of 2-8 in inflicting most of the damage and the other goals were scored by Offaly native Jody Leonard and Reuben Murray, the latter on target immediately on the changeover after Longford led by 2-6 to 0-6 at the break.