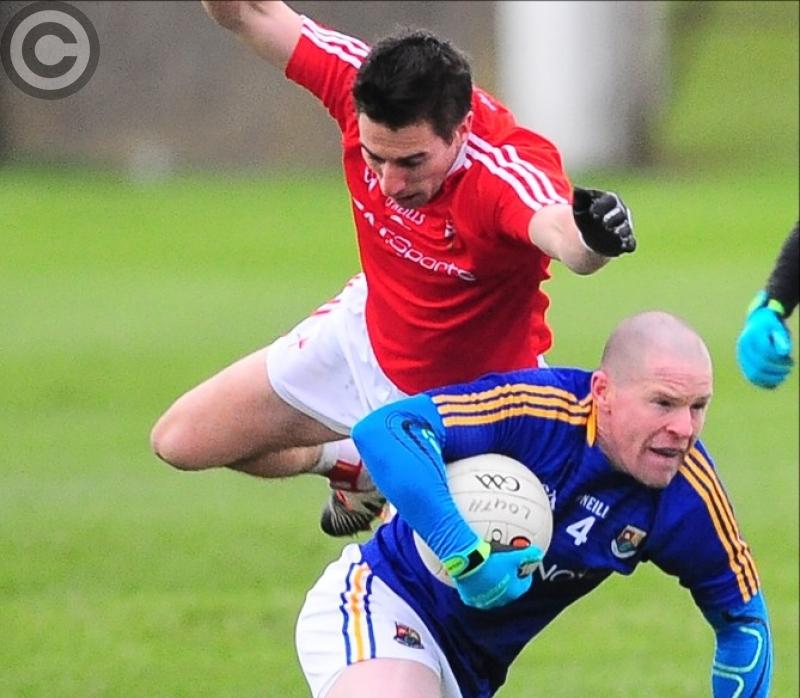 Braveheart Longford defender Dermot Brady is ending his inter-county football career after serving the county so well for 17 seasons, making his senior debut in the All-Ireland qualifier defeat against Wicklow in Aughrim back in June 2001.

Manager Denis Connerton stated that the 35-year-old Slashers clubman Brady had not rejoined the squad ahead of the 2018 O’Byrne Cup which actually starts early on Saturday next, December 30, with the first group fixture away to Louth in Drogheda, throw-in 2pm.

Speaking to Shannonside Radio, Connerton said: “Dermot Brady, who has given outstanding service to Longford, hasn’t re-joined us for the new season so it looks like he is retiring from the inter-county scene.

“Dermot is a massive loss to us because he gives fantastic leadership qualities and is a player with huge experience, energy and enthusiasm”

Denis Connerton plans to use the forthcoming O’Byrne Cup fixtures against Louth and the home match against Kildare (Sunday January 7) to give debuts to a number of younger players.