Longford GAA Convention: Brendan Gilmore back to contest another position on the executive 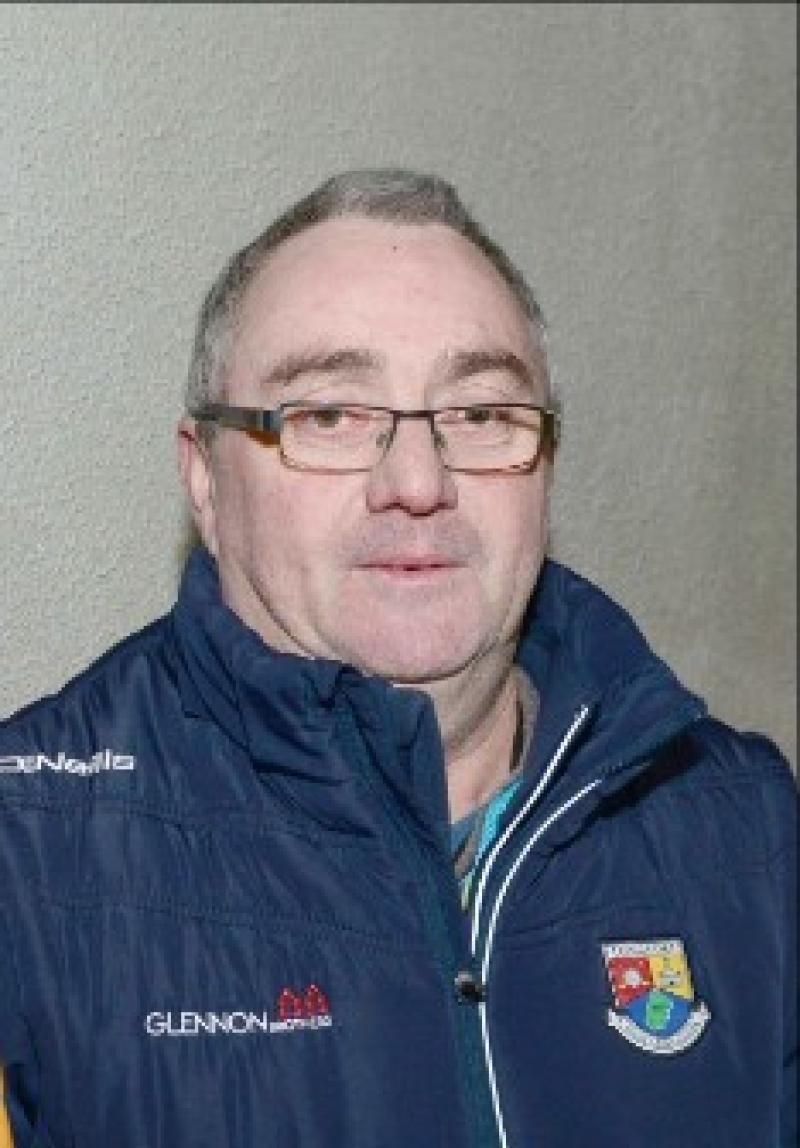 Mullinalaghta clubman Finbar Meehan, the only new face on the Longford GAA Executive for 2018.

There will be at least two changes on the Longford GAA Executive for 2018 with Tommy McLoughlin (Mostrim) and Finbar Meehan (Mullinalaghta St Columba’s) the only nominees for the vacant positions of PRO and Coaching & Games Development Officer respectively.

Meehan will be the only new face at the top table in taking over from Cyril Connor (Kenagh) who is stepping down as Coaching Officer and with the prospect of just one contest the stage is set for a quiet Convention which will be hosted by the Ballymahon club in Cooney’s Hotel this Thursday night, 14 December, starting at 7.30pm.

Former Chairman Brendan Gilmore (Rathcline), who lost out to Eamon Reilly (St Munis Forgney) in a contest for the top post at last year’s Convention, is nominated to run against the outgoing officers Gerry Hagan (Killoe Emmet Og) and Derek Fahy (Ballymore) for the election of the two Leinster Council representatives on this occasion.

Hagan and Fahy, who have just completed their first term at provincial council level, are facing a challenge from Gilmore who has also served as Secretary, Treasurer and Vice-Chairman on the county board down through the years.

Derek Fahy was also nominated for the position of Central Council delegate, occupied by Michael Carrigy for the last four years, but the former referee has withdrawn so the Sean Connolly’s clubman will be elected unopposed for a final term.