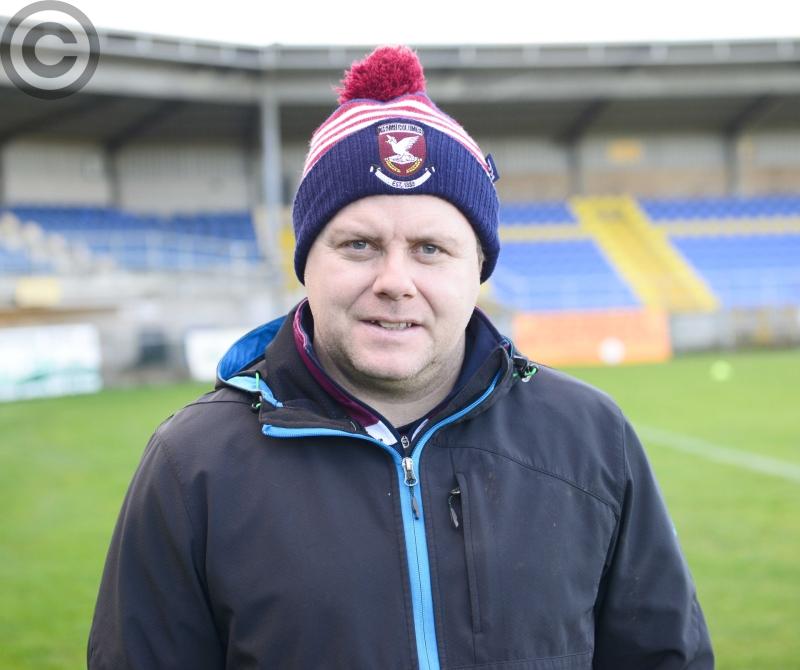 It took Mullinalaghta St Columba’s quite some time to assert their superiority over Longford Slashers in the Leader Cup Final but when they eventually got on top in the second half the county champions pulled right away to win by the comfortable margin of eight points in the finish.

The crucial goal was scored by Aidan McElligott, who flicked a pass from Rian Brady to the back of the net with five minutes gone on the changeover, and with St Columba’s now in front by the minimum of margins (1-7 to 0-9) the scores began to flow as they added another ten points to their impressive final tally.

A small attendance in the region of 300 gathered at Glennon Brothers Pearse Park on Sunday to watch mighty Mullinalaghta complete the senior football titles treble this season and manager Mickey Graham deserves a lot of credit for the most successful period in the proud history of the north Longford club.

Slashers, to their credit, really put it up to their strongly fancied opponents in the first half and ended up leading by 0-9 to 0-6 at the break.