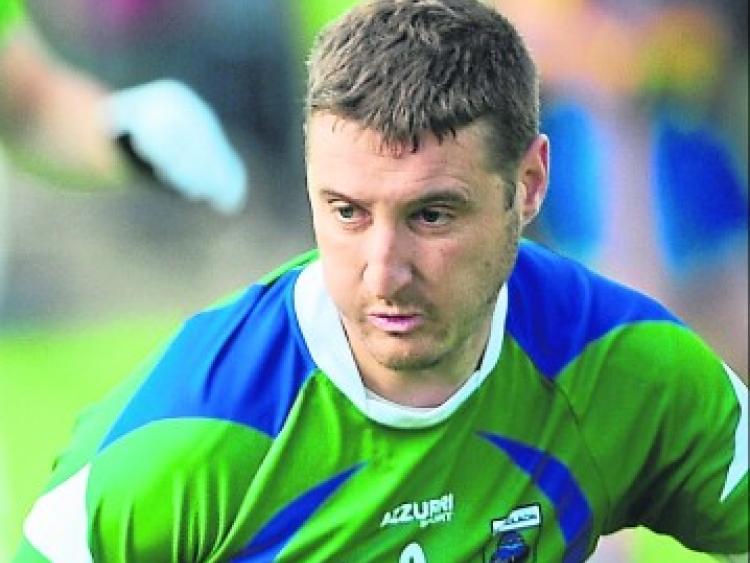 Connolly’s had battled back from being 0-6 to 0-3 adrift to lead by 0-7 to 0-6 with their final point coming from substitute Eugene Murtagh in the 58th minute and were looking the likely winners before Michael Hanley, brought on in the second half, was injured following a challenge from a Connolly’s player in the 60th minute.

An ambulance was immediately called by a County Board official and arrived at Pearse Park over half a hour later with the injured Rathcline player remaining on the pitch during that time before he was eventually stretchered off by the medical team and moved to hospital.

The match will be replayed on a date to be confirmed.

The good news is that the CT Scan on the neck injury came back clear and Michael is on the road to recovery.