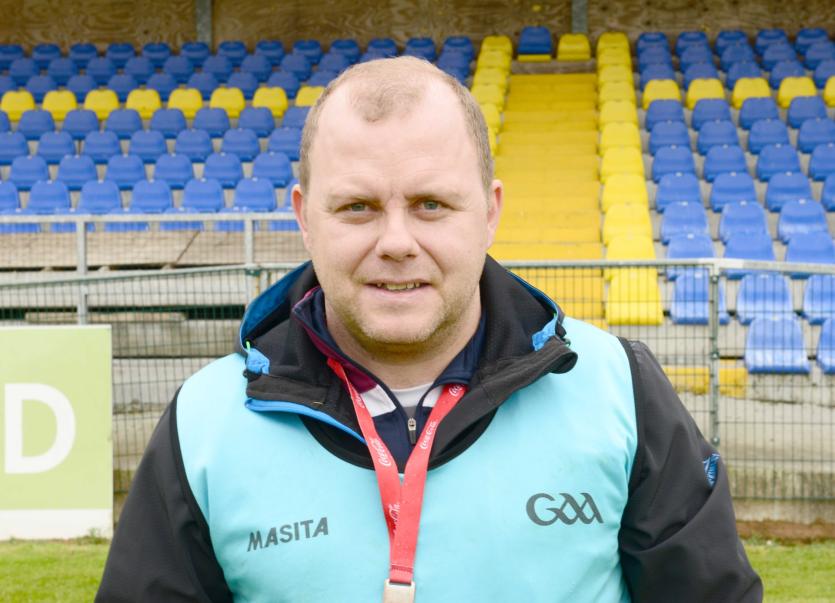 After managing Mullinalaghta St Columba’s to consecutive Longford senior football championship titles Mickey Graham said he was finally able to breathe a sigh of relief after the way this year’s championship had gone for his side.

“Last year was special because it was the first time in 66 years to win the county title. The expectation this year was different because we were going in as favourites and people were expecting us to perform as favourites.

“It’s a huge relief considering that at many stages during this championship campaign we looked dead and buried. Sometimes you will  see that your name is on the cup and I think after those two close games (v Killoe and Clonguish) someone was looking down on us.”

Last year’s win will live long in the memory for Graham and Mullinalaghta but this year’s success was a little bit sweeter because everyone knew what to expect from the north Longford side.

“I think it is sweeter because we weren’t the surprise package anymore. I felt that a lot of teams were targeting us. When you are up there, you are up there to be shot at, simple as that.

“There is only one way you can go from up there and that’s down. Thankfully we are still up there for another 12 months,” commented a very satisfied Graham.

Mullinalaghta St Columba's dominated the game but during a spell in the second half Abbeylara got back on level terms. Graham’s side did not panic and showed great resolve and resilience to close the game out.

“We have been in situations all year where we looked to be gone. It is something that we worked on since I came here; expecting to play your best but also expect worse things to happen. When Abbeylara got level we knew that we weren’t going to panic and we got the right men on the ball and kept possession. I thought in the last ten minutes we controlled the game,” stated Mickey.

Graham acknowledged the contribution that all his players made to Sunday’s win. Rian Brady received the man of the match award while Donie McElligott was also exceptional.

Graham said: “Donie is a super player and I can’t talk highly enough of him. We let Donie play his own game today. In fairness when our backs were against the wall and we needed somebody to get on the ball and carry it out of defence Donie was the man. He is only a part of the team. There were lots of unsung heroes and I cannot fault anyone. It took a real team effort to come out on top and I am delighted for them.”

It was a double celebration for Graham on Sunday as his club Cavan Gaels claimed the Cavan SFC title.

“It’s been a good day for the Graham household; I had two brothers and a cousin playing for my home club in the Cavan county final. The celebrations will be good. They have been a bit starved for a couple of years so it has been a good day all round for me.”