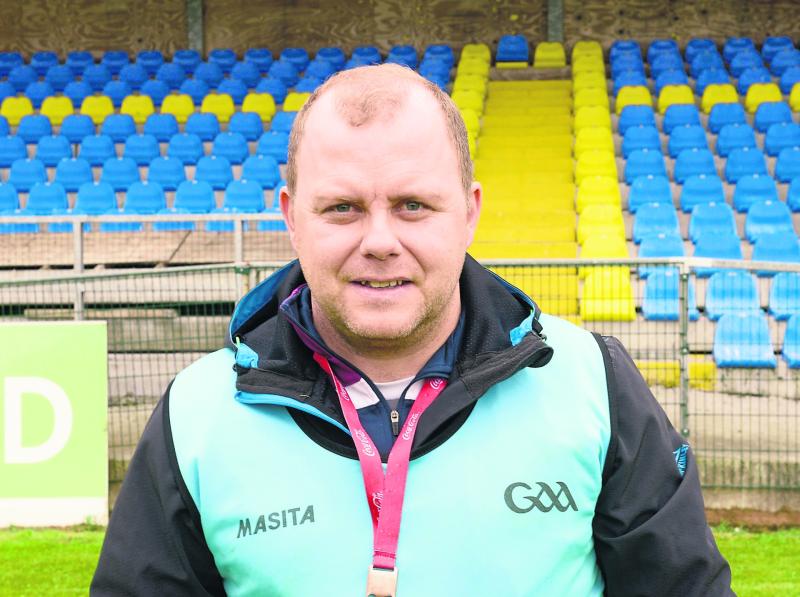 Down through the years Mickey Graham had plenty of battles with Danny Brady when they were playing for their respective clubs, Cavan Gaels and Mullahoran.

On Sunday next at Glennon Brothers Pearse Park, Graham’s friend will become a foe as his Mullinalaghta side take on the Brady coached Abbeylara. Mickey was full of praise for the Mullahoran man in what he has achieved so far with Abbeylara in his first year as manager.

You are the pundit...Vote in our POLL and predict who will win the final HERE

“I actually get on very well with Danny; he’s a good fella and has done a fine job with Abbeylara. Down through the years there has been a good mutual respect there.

“In his first year as the Abbeylara manager and getting them to a county final is a great achievement. Now that they are in it, it’s all about 60 minutes and on the day. I think they are a better team than they were last season. They are now back in the county final for the third year in a row and that is something else,” stated Graham.

Last year was one to remember for Mullinalaghta as they won the county title for the first time since 1950; they also captured the Leader Cup and reached the Leinster Club Championship semi-final. Graham said last year’s run made his side have belief in their own ability.

“The success last year gave the lads great confidence and belief and they realised how good they can play when their heads are right. We found ourselves in a different situation in the current campaign because last year we went into every game as underdogs and this year we have gone in as favourites.”

Mullinalaghta were fancied to retain the title from the start of the championship but it has not been easy for them, particularly in the quarter-final and semi-final where they needed replays to get through.

“We have had lots of twists and turns and different scenarios as the year has progressed but in fairness to the boys when they got their second chance against Killoe and Clonguish they took it,“ remarked Mickey.

Having played Abbeylara a number of times over the last two years Graham is not focusing too much on the final opponents. For him it’s all about getting his side’s game right.

“Both teams know each other inside out at this stage and they don’t need any introduction. It is about getting your own game right because if you focus too much on the opposition you are maybe taking away from your own game.”

Mullinalaghta are in a great run of form in both the league and championship and have already won the Division 1 title this year. Graham said that the winning streak has a lot to do with being free from injuries as well as the momentum that keeps them going.

“You build up momentum and you keep it going. Sometimes you win games and it’s pure momentum that gets you through. This year we have been lucky with injuries, like last year, and our squad has got a wee bit stronger which means competition for places in some positions.”