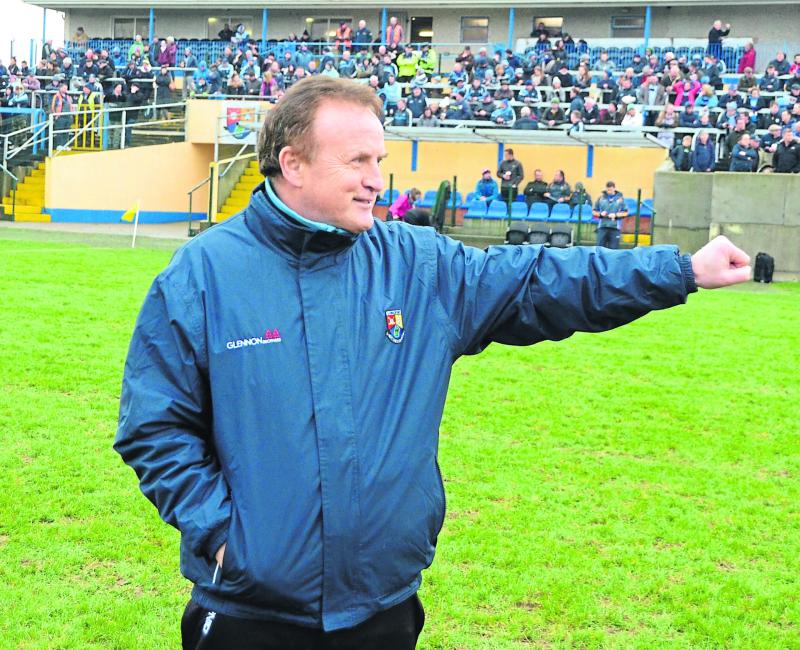 Longford senior football team manager Denis Connerton has been ratified by the County Board to continue for a third year at the helm.

Denis Connerton will remain on in charge of Longford senior footballers for the 2018 campaign.

The Rathcline clubman was ratified to serve for a third consecutive term by Longford GAA County Board chiefs this week.

Denis, who previously served as Longford manager between 2002 and 2004, took over the reins at the end of 2015 from former Dublin star Jack Sheedy.

Ciaran Fox (Sean Connolly's) and Enda Macken (Dromard), who served as selectors alongside Denis in 2016 and '17, are remaining on as part of the management team.

However, a third selector Derek Ryan (Longford Slashers) has indicated he won't be continuing in the role for 2018 due to other commitments, while strength and conditioning coach Trevor Smullen  (Ballymahon) won't be rejoining the set-up as he is pursuing further studies abroad.

Longford preserved their Division 3 status in the NFL over the past two years, and while they failed to negotiate the first hurdle in the Leinster Championship, qualifier victories over Down and Monaghan in 2016 and Louth earlier this year did give the county a significant lift.

Keep up with all the latest Longford sport here