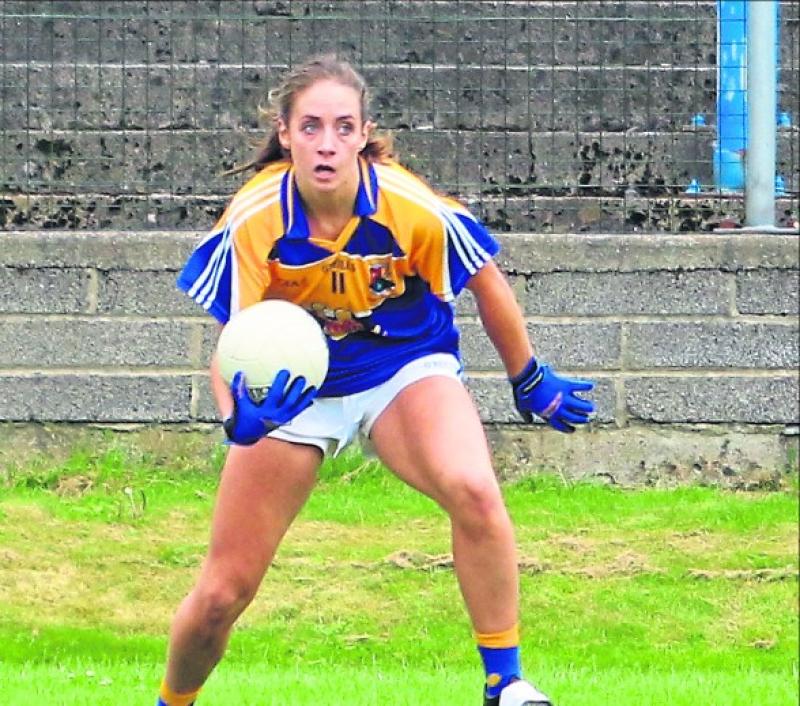 Longford Slashers ladies will be hoping to finally get that Junior Championship title that has somehow eluded them over the last number of years when they take on Colmcille in the final at Glennon Brothers Pearse Park on Saturday next.

They missed out on a place in the final last year and before that they faced the agony of losing three county finals in a row. They have been making great strides in recent years and won the Division 2 title last year which allowed them to play in Division 1 this year. They competed very well in the league and reached the semi-finals.

Aisling Cosgrove and Aine Barry have been part of the Longford senior county team this year and are two players Longford Slashers will look towards on Saturday. They also have county minor players Aoife O’Brien, Orla Nevin and Jessica Barry in their ranks.

Since they were reformed in 2008 Slashers have had various successes at underage level and they are hoping that now can follow through to their junior side.

Standing in their way are a good Colmcille side who are 20 years in existence this year. What better way to celebrate that achievement than by winning the county Junior title. The last couple of years has been about rebuilding for the club and they have enjoyed some success. They last won the Junior champions back in 2010 and the following year claimed the Intermediate title. This year they reached the Gold Cup Final but were defeated by Killoe; a remarkable achievement. Recently they captured the Division 2 Secondary League by defeating Ballymore in the final.

Colmcille are a young side but have proven this year they can put it up to many of the top sides in the county. The one player they will depend on Saturday is Michelle Farrell. The county star is arguably one of the best players in the country. Slashers know they will have a job on their hands to mark the exceptionally talented Farrell who can change a game all by herself.

With free scoring forwards on both sides Saturday’s encounter could well be a high scoring affair. Both sides racked up good scores in their four championship group games. Slashers also have a tight defence but they could be busy.

It has all the makings of being an exciting and entertaining game. It could come down to who wants the win more and Slashers are given the vote to come out on top.