Breaking: Longford on the look-out for new hurling manager as Ray Gavin departs 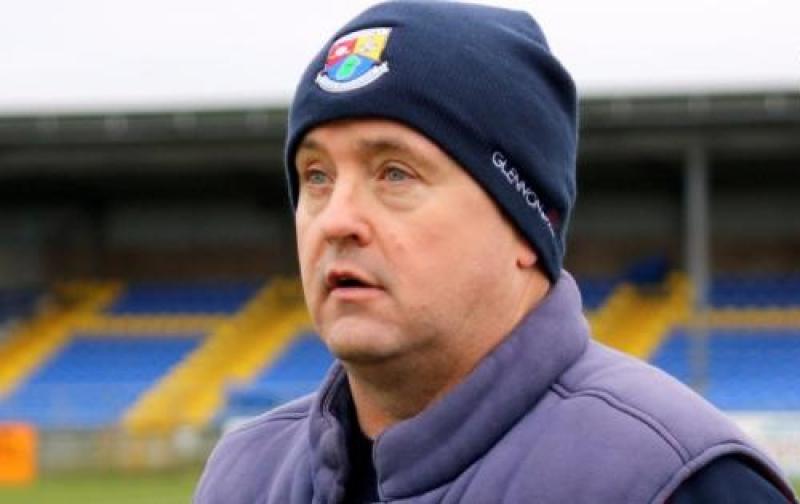 Longford GAA chiefs are on the look-out for a new senior hurling team manager after Ray Gavin tonight announced his intention to depart the role after three years in charge.

Ray Gavin managed the Westmeath minor side that came within a whisker of reaching the 2011 Leinster final, and he also managed his native St Brigid’s and Tullamore in Offaly, among other club teams.

In 2017, Longford won the Allianz National Hurling League Division 3B title as they defeated Warwickshire by 4-19 to 3-20 in the final. Indeed, that victory was a case of third time lucky for Gavin and his charges as they suffered defeat in the finals of 2015 and ‘16.

Longford exited the Nicky Rackard Cup at the quarter-final hurdle this year, losing out to Armagh by 0-12 to 4-20.

In a tweet, Gavin wished Longford hurlers every success for the future and thanked players, officials and selectors for their support during his time at the helm.

Wishing @OfficialLDGAA Hurlers all the best for the future as I finish as Manager. Thanks also to Officials, selectors and all players.