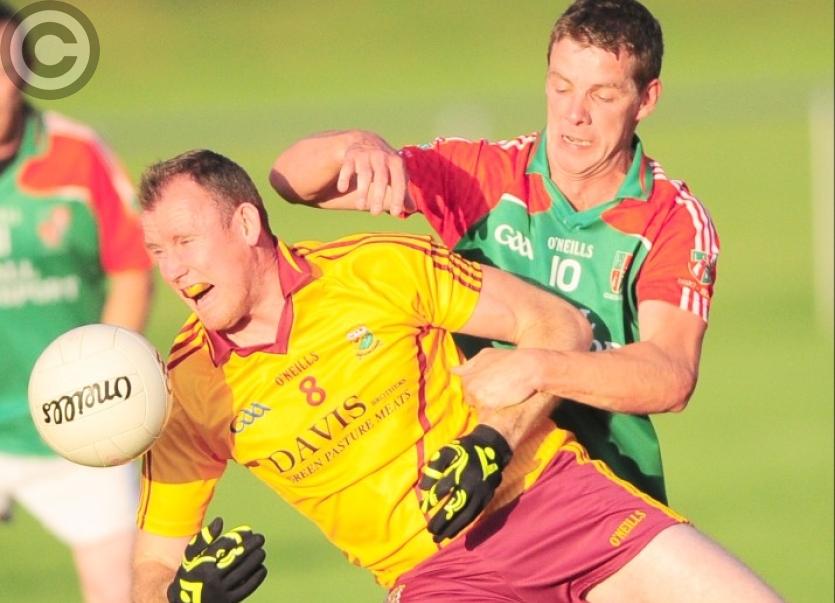 The 2017 Longford Senior Football Championship gets under way this Saturday evening with two games down for decision in Group 3, starting earlier because of the couple of extra rounds involving five clubs, and a tight contest is probably in prospect between Ballymahon and Fr Manning Gaels.

Keenan Park is the venue for the championship opener (7pm) and Ballymahon, managed by Ardagh clubman Liam Keenan, are currently top of the Division 2 league table after winning all seven games and are in great form.

Back for a second season in charge of Fr Manning Gaels is Gary Donohoe (Gowna) and while they are struggling in the Division 1 league without a win against the strongest sides in the county, they will be determined to compete well in the least difficult of the three groups in the championship .

With Colmcille receiving the bye in the first round of fixtures in Group 3, the other senior championship game this Saturday evening pits St Mary’s Granard against last year’s Intermediate title winners St Brigid's Killashee in the clash at Emmet Park (7pm).

Granard, managed by Niall Sheridan, are strongly fancied to get off to a winning start against Killashee who are the complete outsiders in this year’s senior championship.

Ballyleague native Ray Curley continues in the role of the St Brigid’s boss and while he deserves a lot of credit for guiding the club to Intermediate championship glory last year his players are facing an extremely difficult task in the top flight.

Read all about it in a special 2017 Longford GAA Championship football preview supplement in next week’s Longford Leader, on sale on Wednesday July 19.