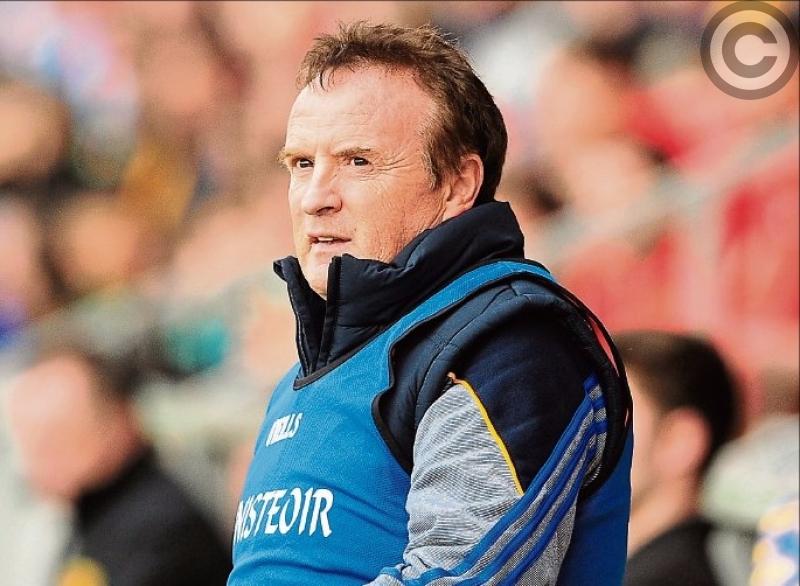 The draw for Round 1A of the All-Ireland Senior Football Championship Qualifiers will be made on the Morning Ireland programme on RTE Radio, just after 8.30am on Tuesday next, June 6, as Longford attempt to bounce back from the bitter disappointment of the defeat against Laois.

After falling at the first hurdle in Leinster and conceding four goals in the championship collapse at O’Moore Park, much to the sheer dismay of manager Denis Connerton, the players will be hoping to redeem themselves in the qualifiers with the opening round game on Saturday June 17 against Antrim, Derry, Sligo, Wicklow, Waterford, the losers of Laois v Kildare or the losers of Louth v Meath.

Who will Longford get in the hope of prolonging the championship campaign?