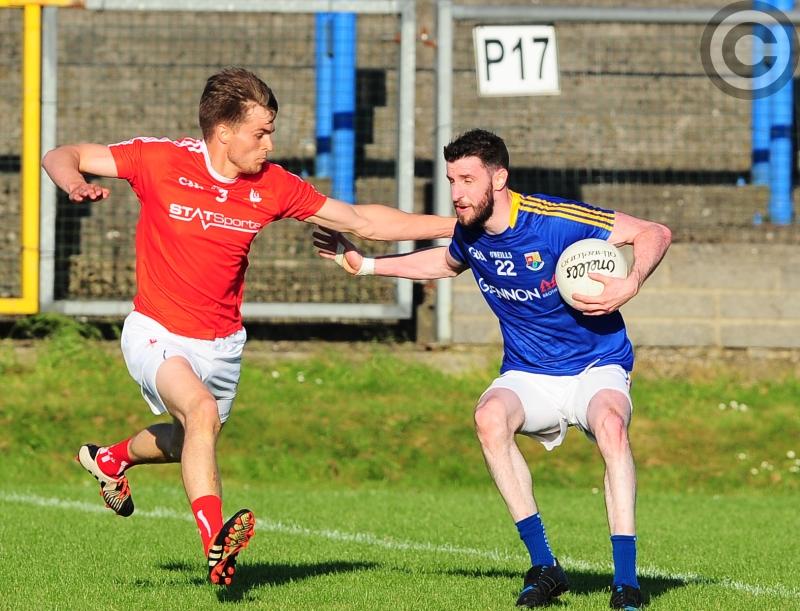 A goal from midfielder Daniel O’Connell in stoppage time proved to be the decisive match winning score as Louth snatched victory away from Longford in the Leinster Junior Football Championship quarter-final at Glennon Brothers Pearse Park on Wednesday evening.

Louth scored their first goal in the 57th minute through Mark Hoey but Longford responded well to that setback and a pointed free from the excellent Rian Brady (who scored 0-7 in total) along with a score from Killian Farrell edged the home county ahead by one point in the 60th minute.

But Frank McNamee’s side (backboned by the bulk of this year’s U-21 squad along with senior regular Padraig McCormack) could not hang on to that slender lead in the quest for a semi-final spot against Wicklow.

Louth launched an immediate counter-attack and the ball was played into the forward line as O’Connell capitalised on a mistake to blast a powerful shot to the back of the net to shatter Longford in what has been a miserable few days for the county teams with the seniors and minors also crashing out of the Leinster Championship.