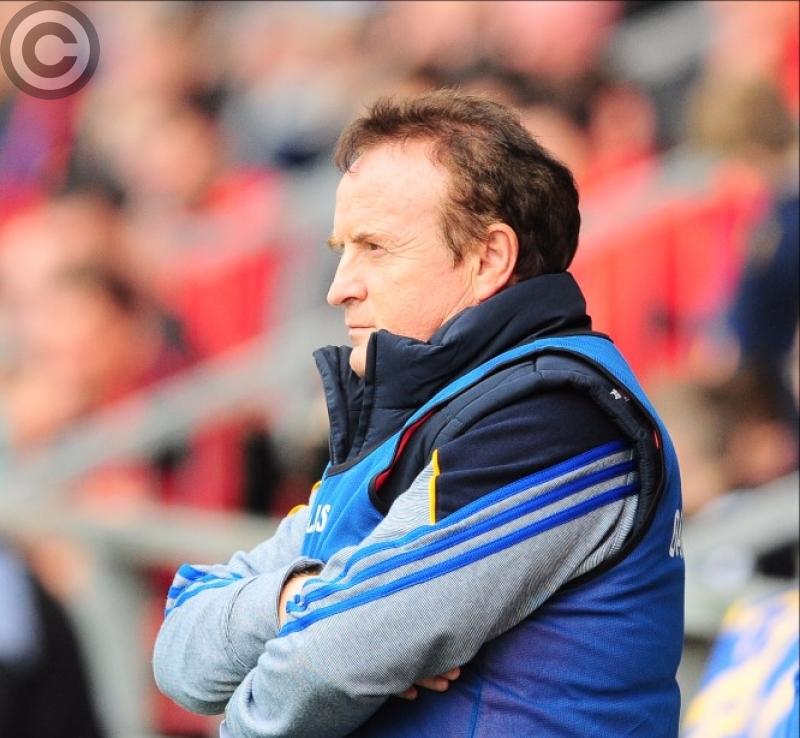 O’Moore Park in Portlaoise has proven to be a difficult venue for Longford teams down through the years and for whatever reason the county have struggled to get wins at this ground but maybe there will be a change of luck on Sunday.

Longford manager Denis Connerton has experienced a rare Longford win there, in the O’Byrne Cup back in 2003, but he is still searching for a first success in the Leinster Senior Championship in the role of the county supremo.

Connerton said: “O’Moore Park is a difficult venue; no point in saying that it’s not for Longford teams. It has actually been a difficult venue for lots of teams. For me it’s my fifth Leinster  senior championship campaign that I will lead Longford into and I have never had a home draw during my time at the helm. That is hard to believe and it bugs me to think that  I have yet to manage a Longford team to a win in the Leinster Senior Championship and this is my fifth shot at it.”

This is the second time the sides have met this season with Laois defeating Longford in the National League clash at O’Moore Park in March. The fortunes of both have changed since that game with Laois relegated to Division 4 and Longford retaining their Division 3 status for another year.

“Laois have been relegated to Division 4. Are they going to do a Westmeath on it? They were demoted  from Division 3 last year and ended up in the Leinster Final. Will that harden Laois this year. It makes them favourites in ways.”

Looking back at that game in March, Laois forward Donie Kingston was immense as he scored nine points. He was accurate from frees and that’s something Longford have worked on, they need to be disciplined in defence and not concede silly frees.

“It is something that we have spoken about at length and something that we have rehearsed in training. We practice it. Sometimes a little bit of panic sets in and players can be a bit rash in the challenge and that can be costly for us. You know if Donie Kingston gets any shot at our goals he will take advantage of that,” commented Connerton.

Longford also have quality free takers in their ranks. Analysing the squad at his disposal the manager is delighted with the bond that has been formed. It’s more akin to a club team than a county one.

“Our selection is probably a lot smaller than a few clubs in Dublin. They have to be pretty close and it’s something that we do work on. The camaraderie within the squad would be very important. The character of the team is very good and the players get on within the squad.”

Connerton has no fresh injury worries to contend with ahead of Sunday’s big game against Laois and admitted that himself and the other members of the  management team will have a selection headache to pick the starting team.  It’s a good problem for the Rathcline clubman.

“Everyone will be considered and eventually we will have to settle on the first fifteen. Many of the players have played very well for us in our preparations and some are showing better form than others. We have to assess that and weigh it up. Some of the lads are playing well and we are delighted with that. I love a selection headache and the more of that I can have, the better. That can only be good for Longford football in the long run.”

One player Denis Connerton is delighted to have in the squad still is Dermot Brady. The Longford Slashers defender is entering into his 16th season of senior championship football after making his debut back in 2001.

“Dermot’s a terrific footballer; very committed and intelligent too. He is a complete example that you can play football well into your 30s if you manage your career and life well. He’s great for the lads around him and provides a lot of inspiration,” concluded Connerton as he looks ahead with optimism to the Leinster first round clash against Laois.