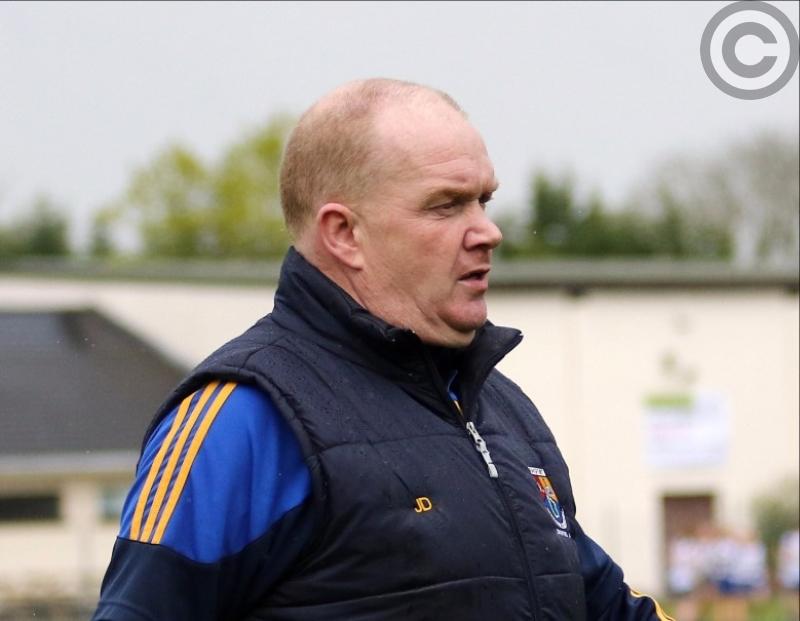 Longford ladies boss James Daly, the winner of the LGFA Manager of the Month for April.

In recognition of his fine achievement in guiding the Longford Intermediate squad to a title triumph in Division 4 of the Lidl Ladies Football National League, James Daly is the winner of the LGFA Manager of the Month for April.

Armagh native Daly has enjoyed great success since taking charge of the Longford ladies team at the start of the season as the county won all their nine fixtures played in the league in gaining promotion to Division 3.

The focus is now firmly fixed on the Leinster Intermediate Championship and the All-Ireland Intermediate Series as they prepare for the tougher task of achieving some more success under the guidance of James Daly.

Longford are a talented team, as they showed in the 2-10 to 1-8 win over Wicklow in the recent Division 4 League Final, and are confident and capable of competing with the best.