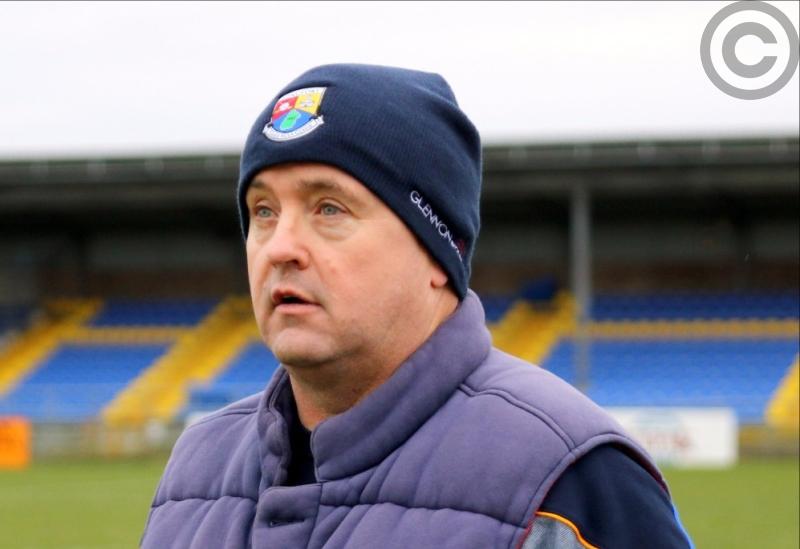 The Longford senior hurlers found the going far too tough against Armagh in the Nicky Rackard Cup quarter-final at the Crossmaglen grounds on Saturday.

For the second week in succession Ray Gavin’s side suffered a heavy defeat against Ulster opposition in what was a disappointing end to the season.

Minus the services of influential forward Cathal Mullane, with Johnny Casey another notable absentee, this was always going to be a real uphill battle for Longford and so it proved.

Wind assisted Armagh led by 1-3 to 0-2 after ten minutes and it was all over as a contest at half-time, at which stage the home county had built up a very commanding 2-12 to 0-3 lead.

Longford were always fighting a losing battle but they kept plugging away in the second half despite conceding another couple of goals.

The midlanders succeeded in scoring nine points on the changeover, with Paddy Walsh the chief marksman, and he ended up with a total of 0-7 (frees) to his credit.

The Longford hurlers achieved their target of winning the National League Division 3B title along with gaining promotion this year and the Nicky Rackard Cup (with no relegation in the 2017 campaign) was always going to be a bonus no matter what happened.