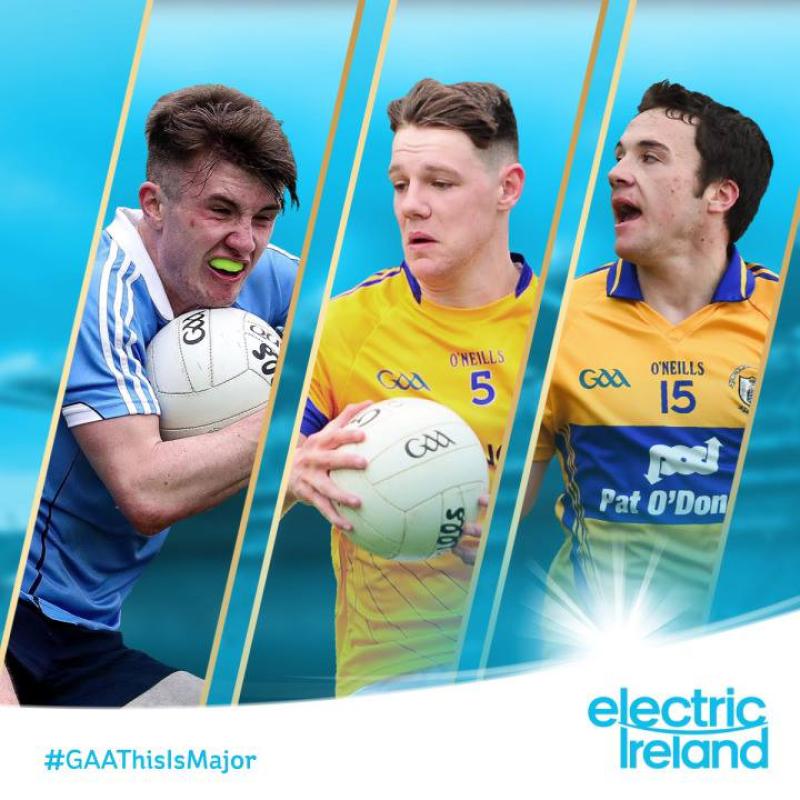 Impressive Longford half back Shane Farrell has been shortlisted for the Electric Ireland GAA Minor Player of the Week following his magnificent display in last Saturday’s 1-19 to 3-8 victory over Wicklow at Glennon Brothers Pearse Park.

Kenagh kicking king Shane Farrell fired over six quality points (all from play), four in the early stages of the game, as Longford ran riot to establish a very commanding 1-11 to 0-0 advantage with 26 minutes gone in the first half.

Shane, along with James Doran (Dublin) and Gearoid Cahill (Clare), have been shortlisted for the Player of the Week accolade.

You can have your say on the Player of the Week by voting using the Facebook reaction buttons (as illustrated in the photo and you hover over the like button to select your preferred reaction). 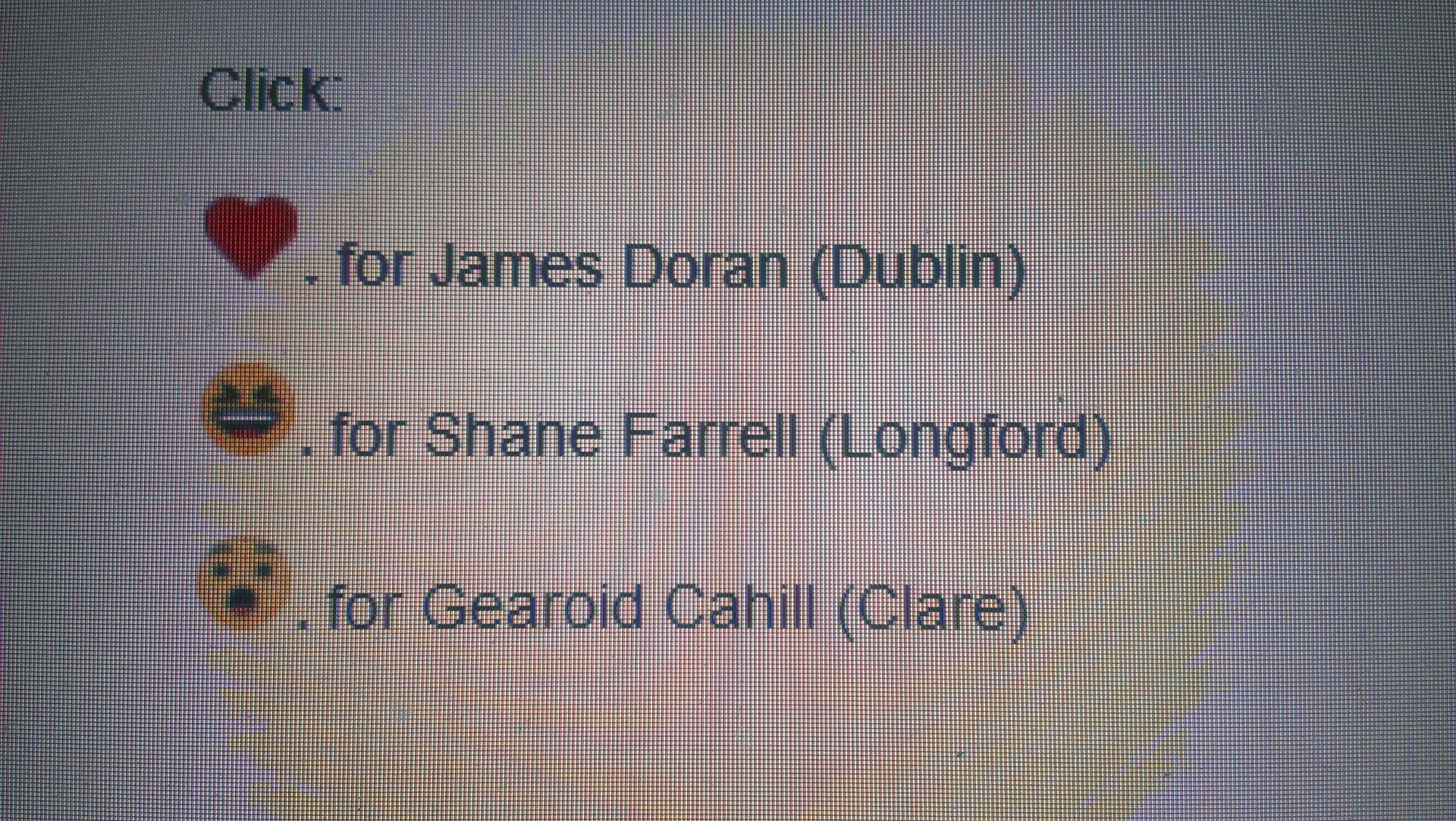 Voting closes this Thursday at 12pm. All nominated players will be in with a chance of making the overall Team / Player of the Year at the Electric Ireland GAA Minor Star Awards.