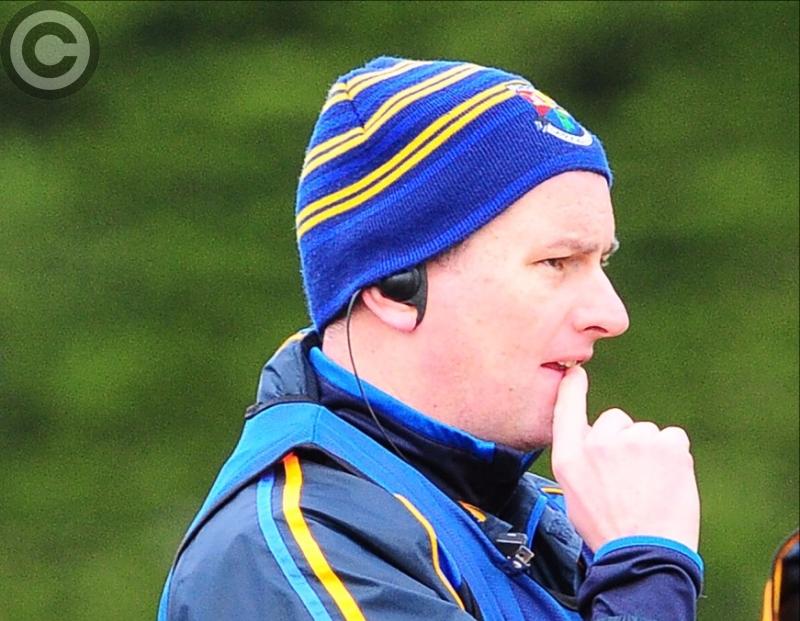 The Longford minor footballers have made steady improvement in the seven competitive fixtures they have played in the build up to the Leinster Championship and are well prepared to take on Wicklow in the Round 1 clash at Glennon Brothers Pearse Park this Saturday, throw-in 2.30pm.

While there is a second chance for the opening round losers in the U-18 provincial competition through the back door of the qualifiers, crossing the first hurdle is obviously the target of the Longford manager Karl Dermody in the bid to clinch a place in the quarter-finals on Saturday May 20.

Having said that, Mullinalaghta St Columba’s clubman Dermody will be wary of the Wicklow challenge despite the fact that the garden county lost all three games in the group stage of the Leinster League.

Decent performances in the defeats against Tipperary (0-10 to 0-8), Carlow (2-8 to 1-7) and Dublin (3-11 to 4-6) suggests that the Wicklow minors could make it difficult for Longford who have only managed to win one of their competitive fixtures this season.

That was against Leitrim in the Connacht League game at Glennon Brothers Pearse Park when they produced a strong second display to come out on top by the comfortable margin of six points in the finish (2-13 to 2-7).

A promising start to the Leinster League campaign saw Longford run Offaly extremely close with just the narrow margin of two points separating the sides in the finish (2-13 to 2-11) but it all went horribly wrong in the next round against Clare at Keenan Park in Ardagh.

The visitors ran riot to establish a very commanding 3-4 to 0-0 advantage in the first quarter of that one-sided contest as Longford eventually crashed to a crushing 4-9 to 0-7 setback in what  was a shattering blow.

Picking up the pieces in the aftermath of that reality check against Clare obviously proved to be a tough task for the management team but the players have shown a lot of character in gradually recovering from that terrible experience and should be in a fairly confident frame of mind for the championship clash against Wicklow on the evidence of the encouraging Connacht League results against Galway, Leitrim and Mayo.

Home advantage, as always, is a definite plus at minor level and while there is the usual great competition for places on the first fifteen a number of key players have emerged from the very useful exercise provided by the games in the Leinster and Connacht Leagues.

Shane Farrell (Kenagh), PJ Masterson (Abbeylara) and Dylan Corcoran (St Mary’s Granard) have developed into a settled half-back-line, with Ciaran McKeon (Colmcille) the probable choice to command the full-back position, while at this stage it looks as though Ciaran Reilly (Ballymore) and Patrick Molloy (Clonguish) will line-out at centrefield.

Niall Farrelly (Killoe Emmet Og), Joseph Hagan (Dromard) and Gerard Flynn (Longford Slashers) are strongly in contention to comprise the half-forward-line while the indications are that the prolific Dylan Farrell (St Brigid’s Killashee) will start in the full-forward-line, such is his accuracy from play and frees.

The Longford supporters will know a lot more about the actual ability of the minor team after they battle it out with Wicklow on Saturday and hopefully the home county will be good enough to reach the last eight in the Leinster Championship.