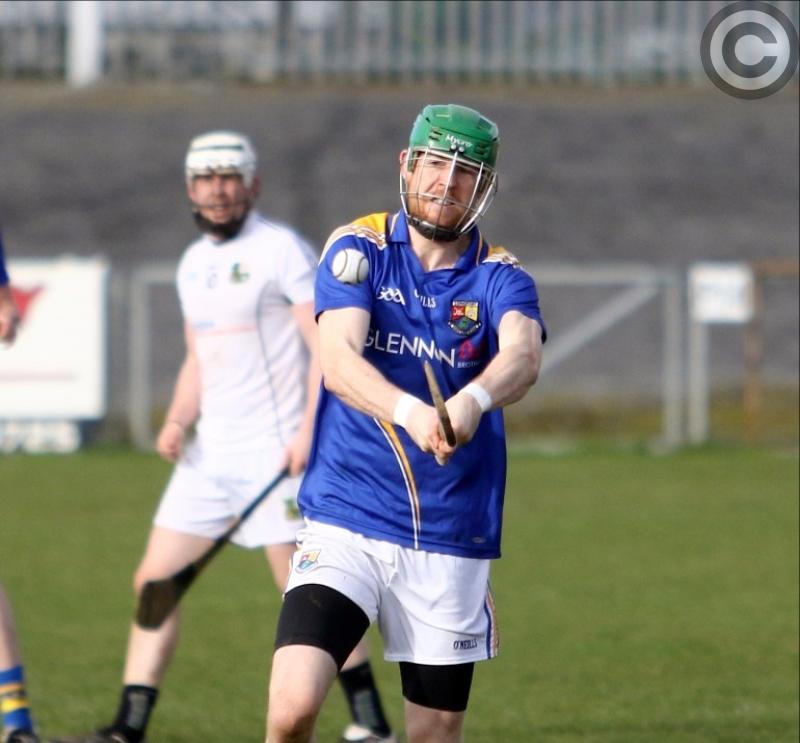 After losing the last two league finals Longford senior hurling manager Ray Gavin will be hoping it’s third time lucky when his side take on Warwickshire in the Division 3B title decider at Healy Park, Omagh on Sunday next, throw-in 1.30pm.

Longford have already defeated the exiles this season but they will face a changed side on Sunday and Gavin is prepared for a battle. “It’s going to be a dogfight and we need to come out on the right side at the end of it. We do know that Warwickshire did not show their full hand the last day as they were already through to the final.  There is at least two players,  and probably one or two more that did not feature at Glennon Brothers Pearse Park a few weeks ago. We won the game by six points but they missed a number of frees.”

Last Sunday at Markievicz Park Longford’s winning streak in the National League this year came to an end when they were defeated by Sligo 3-17 to 1-14 but having already booked their place in the final there was a certain amount of complacency. Gavin admitted it was a reality check for them ahead of Sunday’s final.

“We have won three games and you don’t become a bad team overnight. Being already in the final probably played its part. We went down with small numbers with injuries and lads working. You can only hope that when lads get their heads right they can put in a good performance. Sligo were a decent side. They had former Clare hurler Alan Markham playing. David Collins from Cratloe as well as Keith Raymond in the forward line. They were better than Longford on the day.  Maybe it was a reality check, which is no harm.”

Looking at the Warwickshire team they have players from traditional hurling counties and have an outstanding marksman in former Antrim star Liam Watson. Longford need to keep their discipline and not give him the opportunity to score frees.

Gavin said: “He is great at scoring frees and we can’t afford to give away cheap frees. We spoke about that going into the Sligo game. You can’t make silly mistakes at any level of hurling, no matter what. If you have quality players around they are going to punish you. You have to eliminate all that and hope that at the other end of the field we get enough possession to get enough scores.”

Longford know Warwickshire well enough by now and they are not going to focus too much on the opposition. For Gavin it’s all about getting Longford in the right frame of mind for this game.

“You can only control one dressing room and that’s our own one. We need our heads to be in the right place. Having good training sessions and get the lads focused properly and give it a good lash.

“We don’t have the 15 most talented hurlers in Division 3B but when you add it to the work-rate, the focus they can bring to the challenge, we have a certain amount of quality up front to get the vital scores. We set our target at the start of the year that we had to get out of Division 3B and it all comes down to Sunday’s game now.”

The Longford line-out in their 2-18 to 2-12 victory over Warwickshire in the Round 4 fixture at Glennon Brothers Pearse Park on Saturday March 11 was as follows: