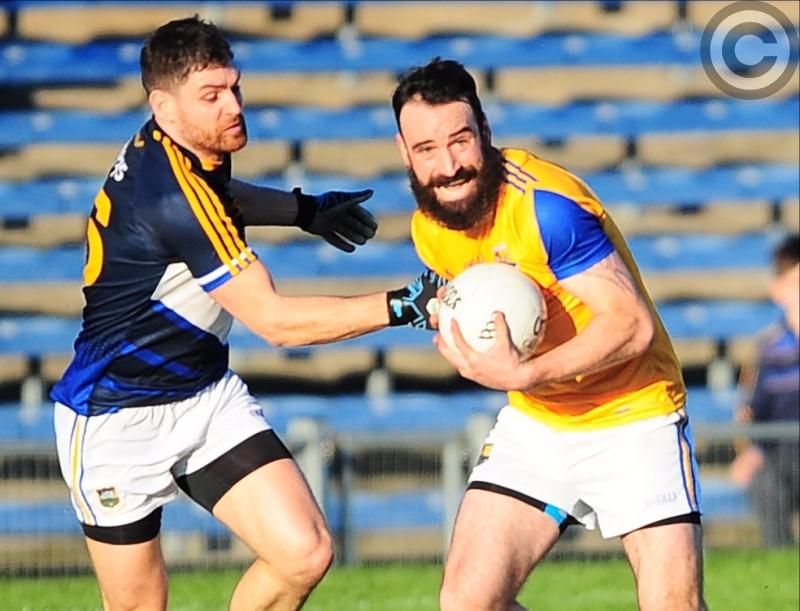 After losing to Tipperary in the refixed National League game at Semple Stadium, Thurles last weekend,  the Longford senior footballers need a win against Sligo at Glennon Brothers Pearse Park this Sunday (throw-in 2pm) to ease the pressure in the battle to avoid relegation.

Antrim, Offaly, Laois and Longford are all deadlocked on two points apiece at the wrong end of the Division 3 table and it looks  almost certain that  two of those counties will end up making the dreaded drop down to Division 4 next season.

Longford face tricky away matches against Laois (Saturday March 25) and Antrim (Sunday April 2) and manager Denis Connerton is well aware that his side require a positive result from their remaining home fixture.

That will probably prove to be a difficult task against a Sligo side who are currently on five points and still in with a chance of gaining promotion.

The Yeats county played really well to beat both Tipperary (away) and Laois (home), along with a draw against Armagh (home), and leading their strong attack will  be experienced full-forward Adrian Marren.

Having said that, Sligo suffered a surprise single point defeat away to Antrim and Longford would appear to have at least a 50/50 opportunity of halting a losing sequence following the setbacks against Louth, Armagh and Tipperary.

As the preparations continue for the Leinster U-21 Football Championship semi-final against Dublin on Wednesday evening next, March 22, Longford captain Shane Kenny is facing a race against time as he recovers from a shoulder injury.

Powerful midfielder Kenny was forced to retire with 21 minutes gone in the game against Kildare in the previous round and with key defender Ronan Sweeney also on the casualty list the odds are stacked against Frank McNamee’s side springing a shock.

The compact St Loman’s GFC grounds in Mullingar is the venue for the game (throw-in 7.30pm), which was originally scheduled to be played last Wednesday night (March 15) but was deferred as rising Dublin dual star Con O’Callaghan was in action for Cuala in the All-Ireland Club Senior Hurling Championship Final triumph against Ballyea (Clare) on St Patrick’s Day.

O’Callaghan is a serious threat in attack for the Dublin U-21 footballers, who cruised to a  most emphatic 2-14 to 0-6 win over Westmeath in the recent quarter-final clash at the St Loman’s GFC grounds.

The other Leinster U-21 semi-final between neighbouring rivals Laois and Offaly on Wednesday night last resulted in a narrow 2-9 to 2-8 win for Offaly at Netwatch Cullen Park.