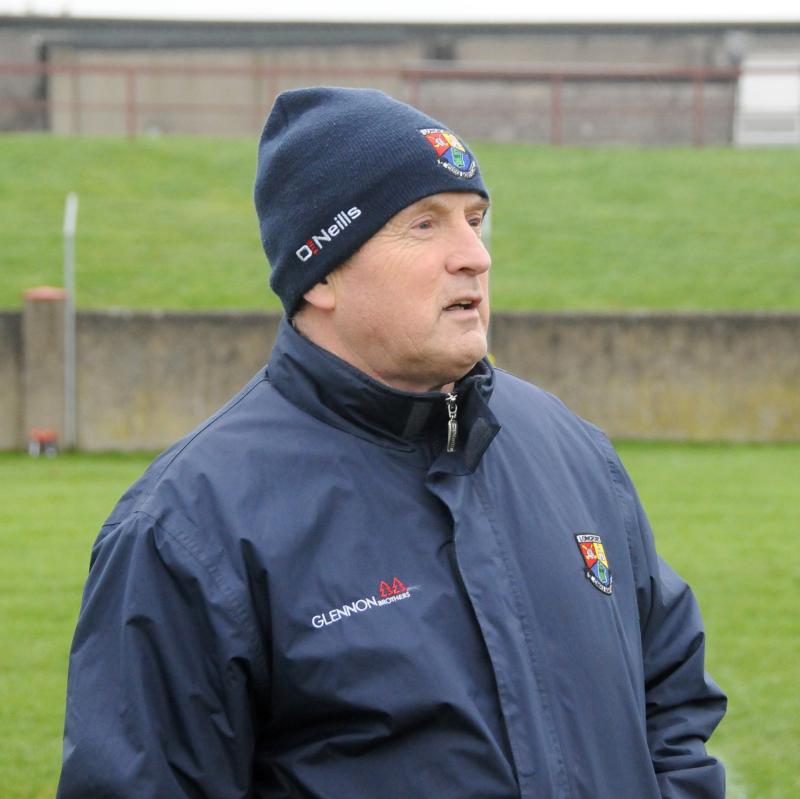 The Longford senior footballers suffered their third league defeat in a row as two goals in the opening 10 minutes of the game proved crucial in putting Tipperary on their way to victory in the Division 3 re-fixture at Semple Stadium in Thurles on Saturday evening.

Just like their previous two fixtures Longford started badly and twice in the first half they found themselves trailing by nine points. This latest setback leaves Denis Connerton’s side stuck in a relegation battle and a win is badly needed at home to Sligo on Sunday next.

Tipperary’s first score came after Diarmuid Masterson was harshly penalised and a free was given and he was also booked in the process. Josh Keane pointed the free.

From the kick-out Longford didn’t pick up players and Jimmy Feehan was able to play the ball into Conor Sweeney who scored Tipp’s first goal.

Longford’s opening point was a free from Robbie Smyth but Tipp replied with a point from Sweeney and a second goal scored by Feehan.

Philip Austin and Sweeney added on further points to give the Premier County a nine point lead by the 9th minute.

Longford then hit three points in a row through Michael Quinn (two) and Smyth (free) but Tipperary hit back.  By the 22nd minute they had once again opened up a nine point lead and were looking dangerous every time they went on the attack.

But Longford gradually began to win possession and cause Tipperary problems. Frees from Robbie Smyth and Sean McCormack (two) cut the gap to six points. Darren Gallagher burst through in the 32nd minute to set up Masterson for a score and then another Smyth free left four between them going into stoppage time in the first half.

Smyth then kicked over an excellent point from play approaching the break but Tipp restored their four point advantage with a score from George Hannigan to lead by 2-10 to 0-12.

Longford substitute  Larry Moran kicked the opening score of the second half but Tipp rallied and never allowed Longford to eat further into their lead.  The visitors though made lots of errors when on the attack, particularly when given the ball away when in a good position.

When Robbie Smyth kicked over his fifth free in the 53rd minute the gap was three again but that was the closest Longford were to get to Tipperary as Liam Kearns side turned on the power again in a dominant seven minute spell with Conor Sweeney their main man, clocking up the most impressive total of 2-7.

In the 61st minute Sweeney got the third goal for Tipperary to put 9 points between the sides again and that proved to be the killer blow as there was no way back for Longford at this late stage of the game.