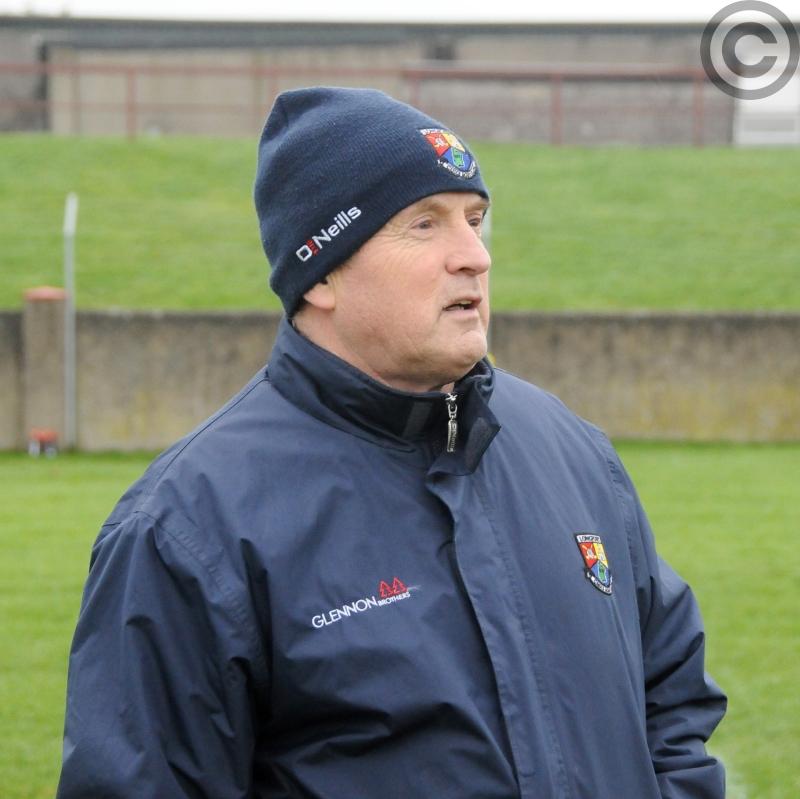 Longford senior football team manager Denis Connerton, who believes no real effort was made to refix the game for an alternative venue.

The furious Connerton said: “The pitch looked immaculate. Our game was  called off very early (Saturday morning) and Tipperary should then have looked for a different venue for the football fixture.  It is very disappointing, particularly as we will be without our U-21 players for the re-fixture this weekend.”

Connerton revealed the reason he was given for the postponement of the game.

“There were two fixtures at the one venue and that one of those matches would have to go. And it was the football that went. I’m sure there are other pitches in Tipperary. After all it’s the home of the All-Ireland senior hurling champions and last year’s All-Ireland senior football semi-finalists.”

The Longford boss believes no real effort was made to refix the game for an alternative venue either within Tipperary or another county and Longford were willing to travel anywhere for the game to go ahead.

“It’s a crazy situation. O’Moore Park in Portlaoise and O’Connor Park in Tullamore were vacant on Sunday with no inter-county fixtures at those venues. I feel every effort to play our match was not made and every other fixture  in the National Football League went ahead on Sunday.”

The Rathcline clubman wasn’t laying the blame anywhere in particular but he did question the effort  put in to seek another venue for the game. “There’s a competitions controls committee there. They are very good at doing their job but you have to wonder how much of an effort was made to find an alternative venue for the game.”

Connerton referred to Roscommon last year when Hyde Park was unplayable and when being renovated, alternative venues were sought for games.

“When you look at Roscommon last year when they had a problem with the Hyde they played Dublin in Carrick-on-Shannon and played another National League match (v Down) in Longford. I cannot figure out why our game could not have been moved to a different venue or county.”

For Connerton and his management team they now have to motivate the players for another game this weekend when they should be on a break from the National League.

“It will be tough for the players because we were raring to go on Sunday. All our preparation was towards that game, ” stated Denis.

With the Tipperary game now refixed for Thurles this Saturday evening (5pm), Longford have a tough schedule ahead of them with four games  on consecutive weekends.

“The break this weekend is there for a reason; to give players a rest from a very demanding schedule. We were ready to play on Sunday and now we have four games to play in a short space of time with  three of them away from home. We are a county with small resources,” concluded the very frustrated Connerton.

Ironically, the football re-fixture at Semple Stadium on Saturday next   is part of another double header with the Tipperary hurlers National League game against fierce rivals Kilkenny (7pm).