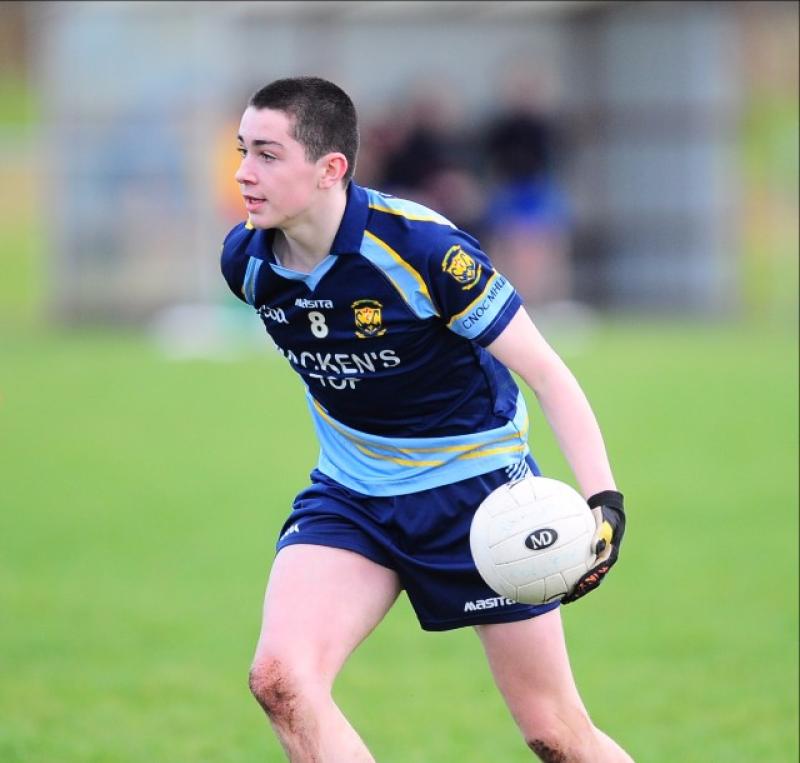 The Granard school had been ahead by eight points at the break but Heywood started the second half with a vengeance and with seven minutes gone on the changeover they had cut the deficit to just two points.

Cnoc Mhuire then hit over two points but a goal from Lawson Obular and a free from Brian Whelan drew the Laois school level midway through the second half. That was the nearest Heywood could get to Cnoc Mhuire who were able to get vital scores in the closing stages of this entertaining game.

Some terrific defending and fantastic work from their forward line saw Cnoc Mhuire rally in the final two minutes with Cormac Brady’s goal in stoppage time sealing the win.

Full report and pictures in next week's Longford Leader, on sale Wednesday March 8