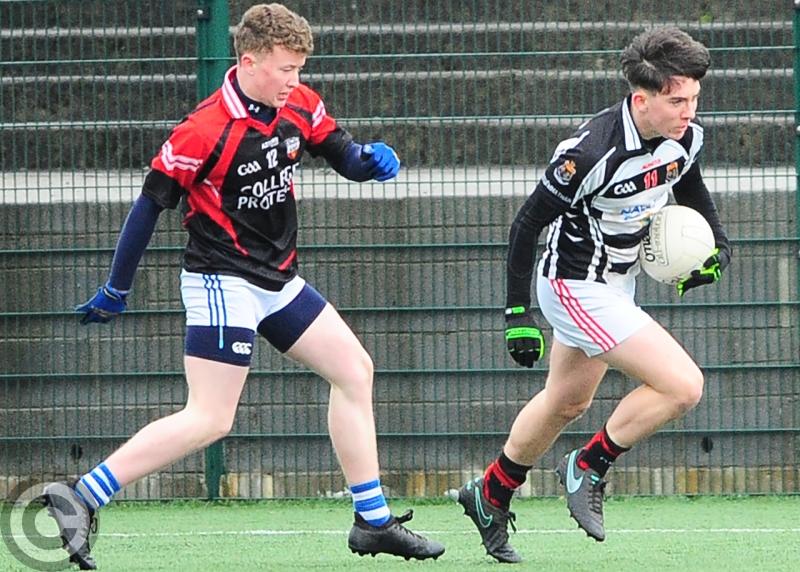 There was disappointment for Mercy Secondary School, Ballymahon U-16 footballers who lost out to Meath opponents O’Carolan College, Nobber in the North Leinster Junior ‘C’ Final played on the astroturf pitch at the St Loman’s GFC grounds, Mullingar on Tuesday.

There was never much between the sides but when O’Carolan College got their fourth goal in the 41st minute they were able to kick on and seal the success.  Goals were the difference between the two sides in the finish and Ballymahon SS will be disappointed with the manner in which they conceded those crucial scores.

Full report in next  week's Longford Leader, on sale on Wednesday March 8