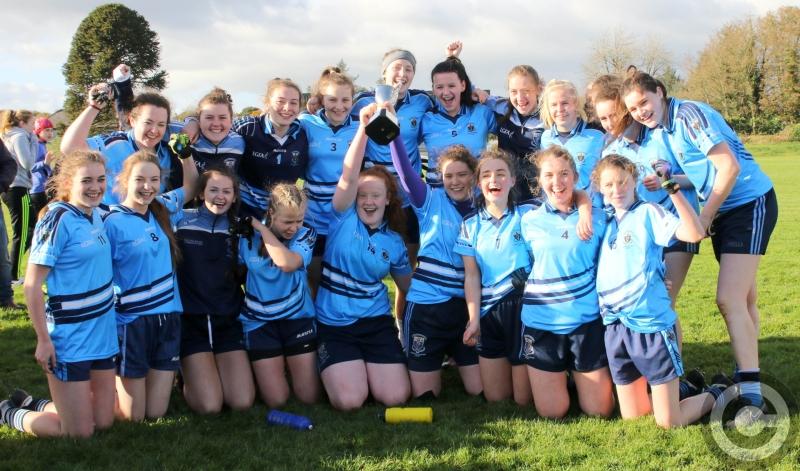 Longford Slashers won the Ladies Football Minor Championship title for the fourth year in a row when they beat Ballymahon/Forgney in the ‘A’ Final at Moran Park, Carrickedmond on Sunday last.

The stronger side throughout the game, Slashers had established a comfortable 1-8 to 1-1 lead at the break with the goal coming from Cara Shannon while Ciara Foxe found the back of the net for Ballymahon/Forgney.

Slashers pulled right away in the second half in adding another 3-4 to their most emphatic tally with Jessica Barry scoring two goals and she ended up with the impressive total of 2-6. Grace Shannon got the other goal for a slick Slashers side.