Armagh knock Longford hurlers out of the championship 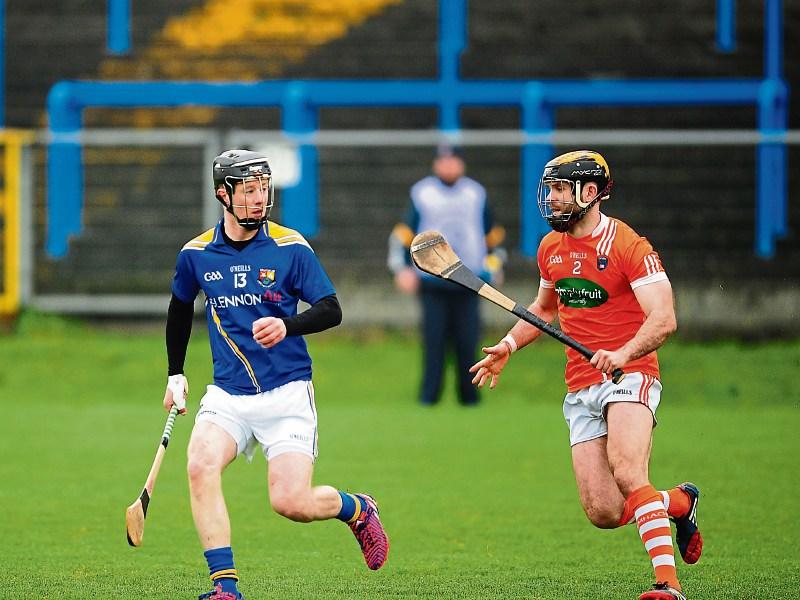 In the end eleven points separated the sides but the scoreline isn’t a true reflection of this game because for long periods Longford, even without key players Bart Hanley and Patrick Walsh, really put it up to Armagh in the Nicky Rackard Cup quarter-final at Glennon Brothers Pearse Park on Saturday last.

In the 52nd minute when Joe O’Brien hit over his sixth free of the game there was just one between the sides but try as they might that was the closest Longford got to Armagh and in the final 10 minutes the Ulster side pulled away.

When midfielder Stephen Renaghan scored Armagh’s second goal in the 60th minute the lead was six and Longford couldn’t tag on further scores. Corner forward Conor Corvan got a third goal for Armagh just before the final whistle to put a  real gloss on the scoreline.

Full report in the Longford Leader. Out Wednesday.