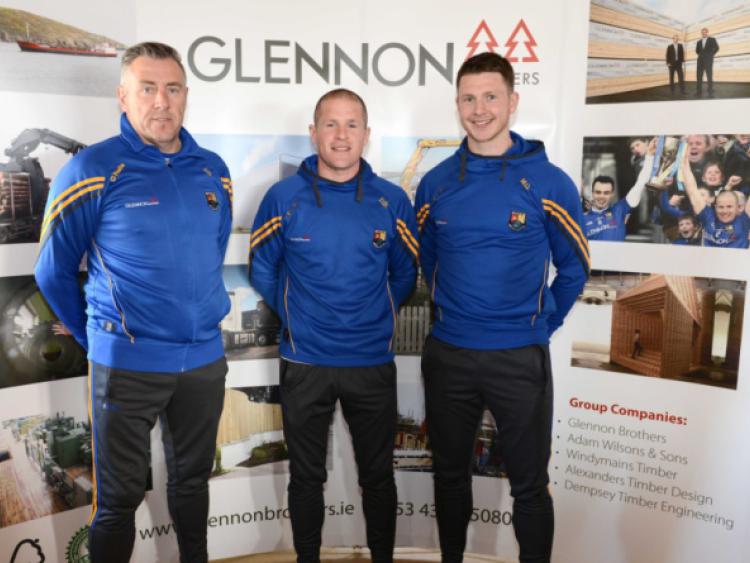 Longford manager Jack Sheedy and his selectors have made two changes to their team ahead of Sunday’s Leinster Senior Football Championship quarter-final against reigning champions Dublin at Croke Park (throw-in 4pm).

Longford manager Jack Sheedy and his selectors have made two changes to their team ahead of Sunday’s Leinster Senior Football Championship quarter-final against reigning champions Dublin at Croke Park (throw-in 4pm).

Francis McGee (Dromard) and Shane Doyle (Kenagh), who started in the 0-16 to 0-13 1st round victory over Offaly on May 16 at O’Connor Park, Tullamore, have been omitted and they have been replaced by Ross McNerney (Dromard) and Peter Foy (Longford Slashers), respectively.

McNerney and Foy were both sprung from the bench against Offaly and they contributed 0-3 between them.

McGee sustained an arm injury against Offaly that he hasn’t recovered from.

Sheedy and his management resisted the temptation to include Dessie Reynolds (Sean Connolly’s) and Liam Connerton (Rathcline), both also introduced as subs against Offaly, from the start of Sunday’s encounter against Jim Gavin’s Dublin.

Reynolds was particularly impressive in the victory over Offaly, kicking two fantastic second half points.

Michael Quinn and Kevin Diffley link up at mid-field and there is a new-look half forward trio of Rory Connor, Ronan McEntire and Peter Foy.

The last occasion Longford and Dublin met in the Leinster Championship was back in 2006 at Pearse Park when the Dubs prevailed by two points, 1-12 to 0-13, and three of the players that played on June 4 nine years ago for Longford - Dermot Brady, Brian Kavanagh and Peter Foy - will also be duty on Sunday.

The Longford team announced this evening is ;