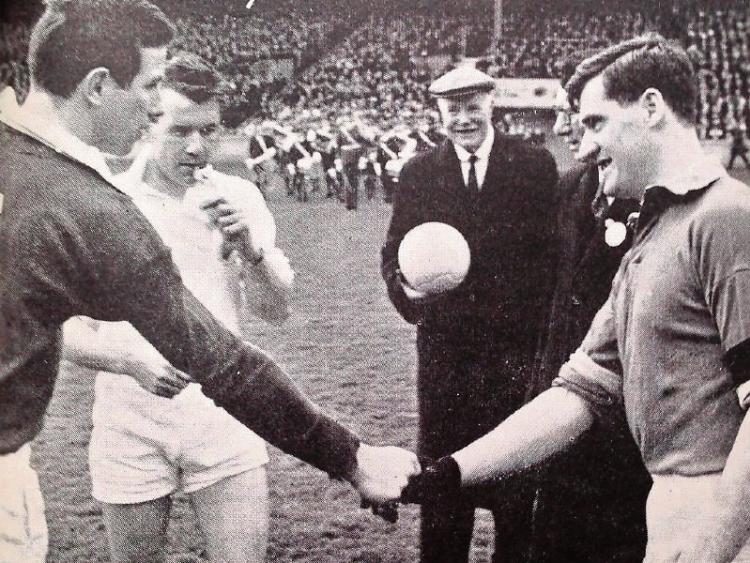 A gala night will be held on Saturday, April 16 to mark the 50th Anniversary of Longford winning the National Football League in 1966 and who went on to win the Leinster Senior Football Championship title in 1968.

Longford GAA Chairperson Brendan Gilmore, who was part of the successful side, announced the date of the gala in his address to County Convention in Abbeylara Parish Centre.

“What a night this promises to be. We will be hearing more about this over the coming months,” remarked Brendan.

Meanwhile, best of luck to Mattie Fox who has announced that he is penning a book on that golden era for Longford and it will be launching to coincide with the April 16 gala.