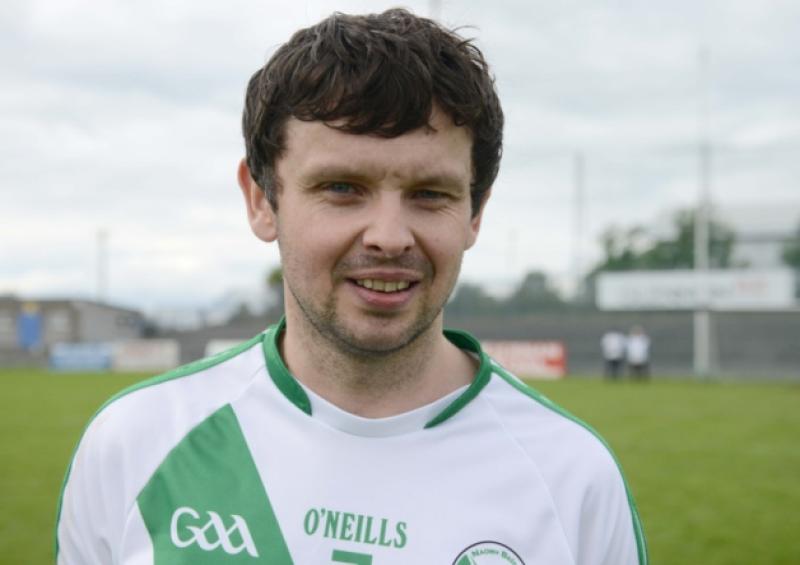 Never before in the history of Longford GAA has a team from the county managed to win a male Leinster Club football title and it unfortunately remains that way as St Brigid’s Killashee lost out to Curraha (Meath) in the provincial junior final at Glennon Brothers Pearse Park on Sunday.

An attendance in the region of 500 were treated to a highly entertaining encounter as St Brigid’s, inspired by a goal from a penalty converted by Johnny Casey midway through the second half, came storming back from six points down to level matters with 51 minutes gone on the clock and anything was possible.

Mark Rossiter, Emmet Skelly and Francie Dolan all shot over the bar in quick succession to the sheer delight of the enthusiastic Killashee supporters. But the dream of becoming Leinster champions was dashed when Curraha were awarded a penalty in the 53rd minute and which was duly dispatched to the net by Conor Moriarty.

St Brigid’s showed a lot of character whenever they looked in trouble and were four points down in the first half but battled back to trail by just the minimum of margins at the break, 1-4 to 0-6, with Willie Skelly firing over five points (three frees).

Mel Shanley got the other score but when Curraha grabbed a second goal through Neil Shortall in the early stages of the second half the pressure was back on St Brigid’s who sorely missed county minor Cillian Lee.

Cillian was unable to play any part in the club final after suffering concussion in a Leinster Senior Championship Round 1 match with St Mel’s College a few days earlier. And that made the Killashee task of winning even more difficult despite a determined bid to crack the stronger Curraha side led by Meath senior James McEntee who scored the goal in the first half in the 11th minute.