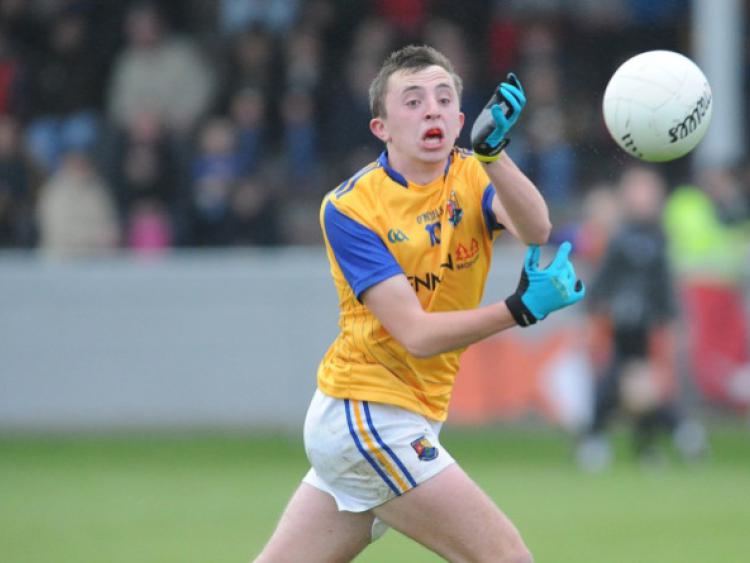 Despite kicking a total of 11 wides during the course of the game, Longford were still good enough to overcome Louth in the Leinster Minor Football Championship Qualifiers Round 1 clash at the Gaelic Grounds in Drogheda on Thursday evening.

While further progress through the ‘back door’ is expected to be made when they confront Carlow in the Round 2 qualifier at Glennon Brothers Pearse Park next Wednesday evening (throw-in 7.15pm), Longford struggled to assert their superiority over a generally poor Louth side and it might have been a different story had the ‘wee’ county managed to convert one of the goal chances that came their way.

With key forward Rian Brady sidelined with a troublesome groin injury that will rule the promising Mullinalaghta player out for action for a considerable length of time, the Longford cause has been badly hit by what is a serious setback to their possible chance of getting to Croke Park for the Leinster Championship final.

Dublin, Meath and Offaly are all pitted in the other half of the draw and if Gareth Johnston’s side get the better of Carlow (who were beaten 0-14 to 0-5 by Laois in the first round proper), the reward is another home tie against Kildare in the quarter-final on Saturday May 11th with the winners advancing to meet Laois or Wexford in the last four.

Read the full report in the next edition of the Longford Leader, on sale on Wednesday