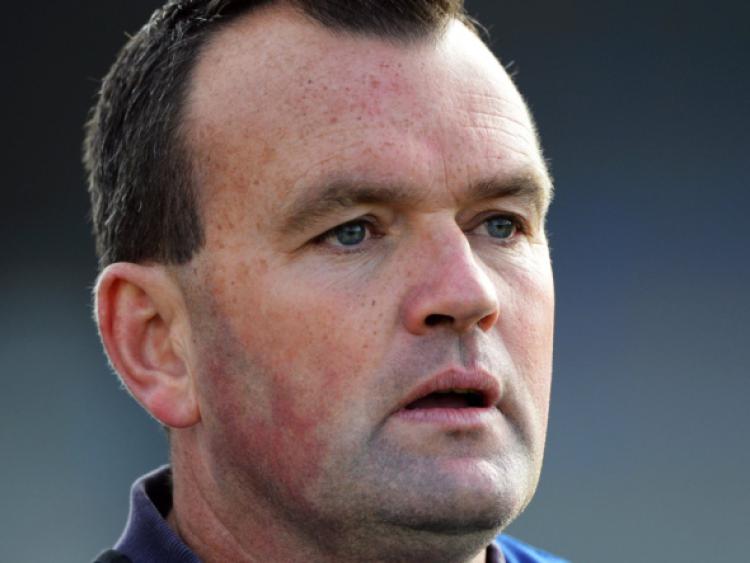 Dromard manager Ciaran Fox admitted that his side didn’t set their stall out at the start of the championship to win the title, for them it was all about taking each game as it came.

Dromard manager Ciaran Fox admitted that his side didn’t set their stall out at the start of the championship to win the title, for them it was all about taking each game as it came.

“When you start out in the championship you take each game at a time and you try and win every game as it comes along; that’s all we done. We didn’t look beyond the next game we were playing,” he told the Leader.

Ahead of Sunday’s county final Fox believes his side have improved as the championship has gone on but a strong Slashers side stand in their way of success: “I feel we are getting stronger as the campaign goes on and Slashers are strong too so I don’t think there’s anything much in it. On county final day we are going to have to be absolutely at our best to give us a chance to try and win a county title. Slashers are there for their fourth year in row; the experience is there. We know we have to be at our best to compete with them,” said the Dromard boss.

Coming into the game Slashers can draw on the hurt they felt losing the final, after a replay, last year but Dromard themselves were bitterly disappointed losing to Killoe, also after a replay, in the semi-final.

“We were very close,” said Fox. “We drew the first day and they came back and beat us by two points the second day. Of course you are very hurt. When you are knocked out of a championship it’s not easy to take. It was definitely disappointing last year with the semi-final result.”

Looking at Sunday’s opposition Fox is well aware of the threat that Slashers pose and he knows the players his side need to watch out for: “They have huge pedigree. They are a top team with some county players too.

You have Barry Gilleran and Dermot Brady in defence. Marc Diffley joined them this year; another exceptional player. I know him from his days with Sean Connolly’s and he’s a massive player and addition to them. Michael Brady is a powerhouse in midfield. Up front give the Smyth brothers half a chance and it’s a score and Martin Nevin is in fine form this year. They have huge experience and we know we have a big task ahead of us.”

After beating Killoe, Slashers were many people’s favourites to win the championship but with both sides producing different performances in the semi-finals it’s a tough final to call.

If we are below form then we are going to be in trouble. It will be very tough for us but I’m hoping we can play to our potential.”