Niall Mulligan just happy to get over the line 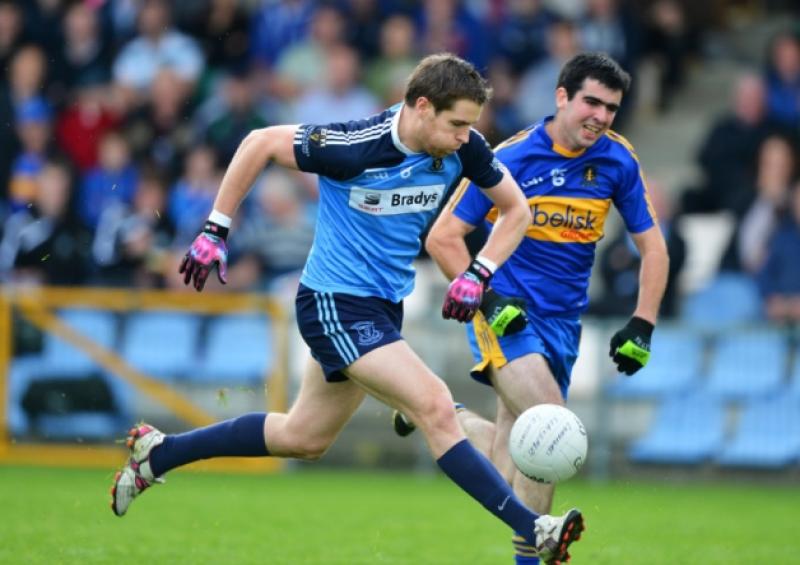 On Sunday, Slashers claimed their third county title in four years and it’s no coincidence that Connerton has been at the helm for all their wins: “Some people will say the secret of our success is Denis Connerton and I will agree with them. Denis gave us that little bit of confidence and we have that confidence in him. That means a lot and we take on board what he says,” Mulligan told the Leader.

After the disappointment of losing last year’s final, after a replay, this year’s victory is sweet for Mulligan and his team-mates: “We put in a big effort last year and didn’t come up with the title in the end.

It really hit hard and it was hard to come back this year knowing that we had that extra bit to do to even match Killoe but credit to the lads we did it. It has been tough this year.

Some people may say we are making it tough on ourselves the way we are not pushing for the whole 60 minutes. We were just happy to get over the line.”

Mulligan certainly played his part in his side’s win on Sunday and was excellent throughout. He was pleased with his performance after being dogged with injuries this year: “From a personal perspective I’m still carrying injuries. I suppose it took me longer to get fit and I took a couple of months off at the start of the year. With the injuries that I still had I found it hard to push myself early on and it was going to take me a few months to get back fully to where I think I’m capable of playing.”

In the end there was just two points between the sides after Declan Mimnagh grabbed a goal late on for Dromard. Mulligan believes the way his side responded to that goal was what won them the game:

“The winning of it for us was how we dealt with the goal that was scored. In the last couple of games where we have conceded a goal like that we then went for goals and it nearly cost us. We did bounce back well from that goal and got that free near the end. We didn’t let them have the momentum after the goal.”