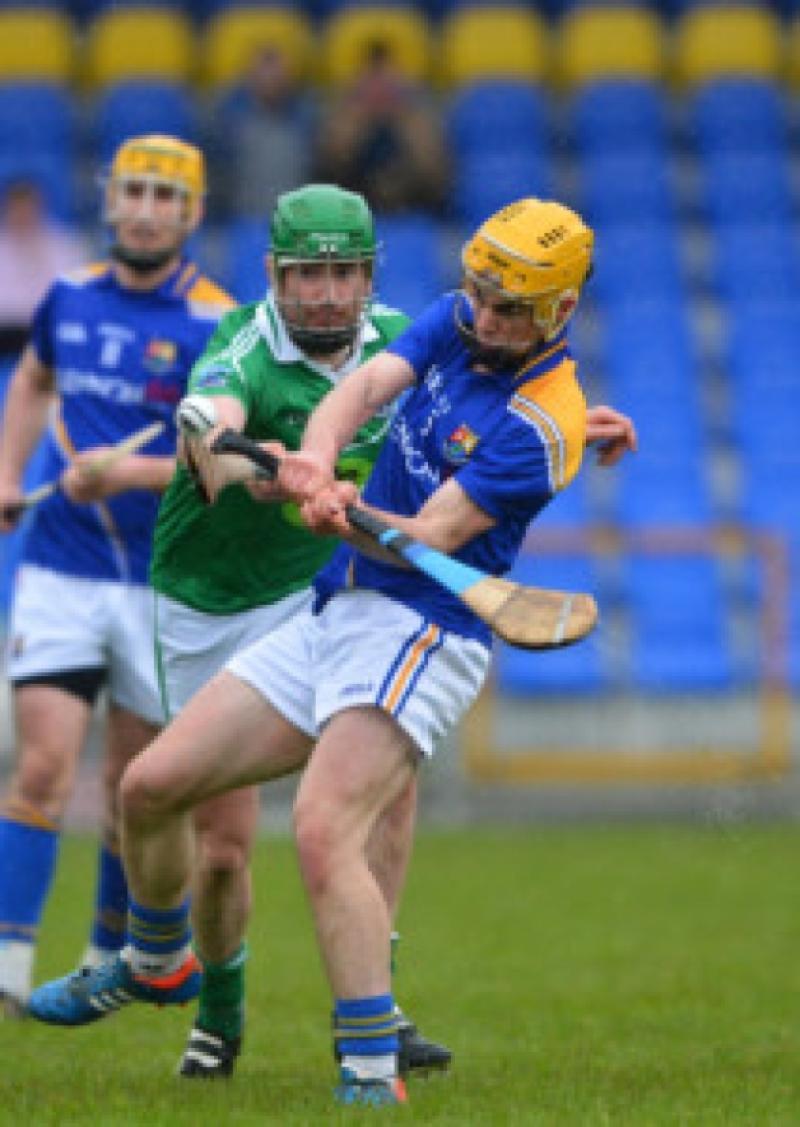 A very impressive performance from Longford, managed by Wexford native Frank Browne, saw them book their place in the Lory Meagher Cup Final with a most emphatic 18 point win over Fermanagh at Glennon Brothers Pearse Park on Saturday last.

Minus the injured Martin Coyle, Longford were in control of this game from start to finish and got their deserved reward. They had a real hunger and desire about them and played some lovely hurling. Warwickshire will provide the opposition in the decider at Croke Park on Saturday June 8th and if they can re-produce the same sort of clinical display that saw them floor Fermanagh then the county hurlers can claim their second title in this competition they last won in 2010.

Longford started the game well and built up a four point advantage in the 10th minute with points from Eoin Donnellan (one free), Kevin Conneely, Joe O’Brien and Ciaran Finucane. Fermanagh’s point came from a Sean Corrigan free in the 2nd minute.

Barry Smyth got Fermanagh’s second point in the 11th minute before Conneely raced through to score Longford’s first goal in the 11th minute. Karl Murray followed up with two points in quick succession to put the home side ahead by eight in the 17th minute.

Fermanagh’s reply was a neat point from wing-back Colum Rice but Longford went down the other end of the field and Joe O’Brien finished well to grab his sides second goal. Declan Tanner followed up with a point the 19th minute and another Eoin Donnellan free in the 21st minute extended the advantage to 12 points.

It was all Longford at this stage but in the 23rd minute Fermanagh got a score they badly needed when Shea Curran found the back of the net. However, the home side replied in terrific fashion and restored their 12 points advantage when Ciaran Finucane caught out Fermanagh keeper Dwayne McPhillips to get the third goal.

Points were then traded between Smyth and Joe O’Brien before Corrigan was on target again for Fermanagh in the 32nd minute. A long range free from Eoin Donnellan left Longford in a very commanding 3-11 to 1-5 lead at the break.

Donnellan was on target again with six minutes gone on the changeover and moments later Longford stretched their lead to 16 points when Kevin Conneely grabbed his second goal. Corrigan fired over another free in the 43rd minute but the lead was 18 points three minutes later when Conneely scored a fine individual goal.

Substitute Shane Mulholland missed a great chance of grabbing a goal for Fermanagh in the 51st minute. 13 minutes after the last point John Duffy found the range for Fermanagh in the 53rd minute and Curran fired over another point two minutes later as they tried to reduce Longford’s big lead. In the 58th minute Mulholland had a free and decided to go for goal but his effort was well blocked down by the resilient Longford defence.

Longford then went back on the attack to score their sixth goal through substitute Michael Farrell with a fine finish. In the 61st minute Curran landed a neat point for Fermanagh but just like before Longford replied with a score; Eoin Donnellan hitting over his sixth point.

Sean Corrigan got the final score of the game in the 69th minute from a free - a consolation score for Fermanagh who were no match for a highly charged Longford side on this occasion.

There was a free draw for the Longford hurling fans who were in Glennon Brothers Pearse Park on Saturday last for the Lory Meagher Cup game against Fermanagh and the lucky winners of the prizes were: 100 euro voucher for Sportsworld in the local Heaton’s store - Rachel McLoughlin, Edgeworthstown; All-Ireland Senior Hurling Final Ticket - Joe Duffy, Newtownforbes.