Longford win in Wicklow to remain on course for promotion 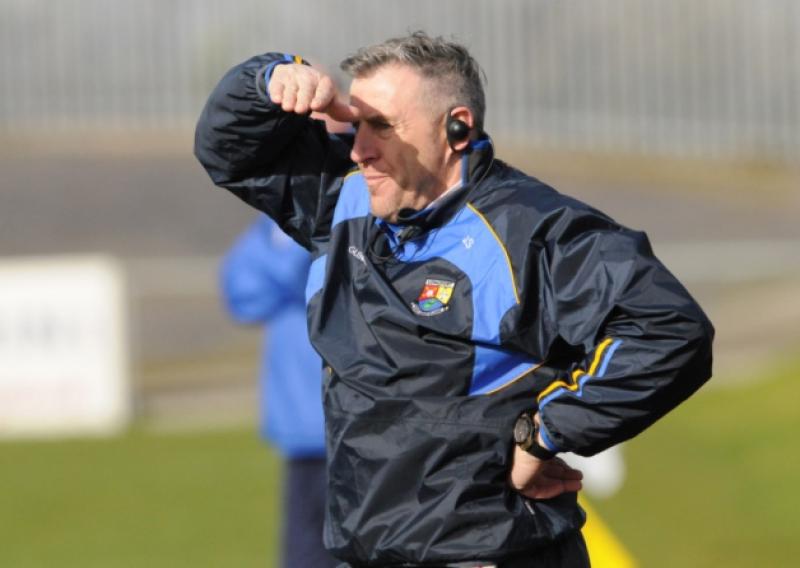 Longford registered their fourth win in a row in the National League when getting the better of Wicklow in the Division 4 clash at Aughrim on Sunday last to remain on course for promotion - pulling away in the final quarter to win by the comfortable margin of six points in the finish.

Dromard’s Ronan McEntire scored a great goal in the 6th minute to put Jack Sheedy’s side in control early on but Wicklow got right back into contention when Conor McGraynor finished the ball to the net - latching on to the rebound after Longford keeper Paddy Collum had saved a penalty in the 22nd minute.

The visitors ended up leading by 1-6 to 1-4 at the break with three of the points in the first half coming from Francis McGee (one free) along with a brace from Paul McKeon (play and free) while Sean McCormack was also on target.

It continued to be tight as the second half progressed and Brian Kavanagh was brought on in the 44th minute to help consolidate the Longford lead.

With 53 minutes gone on the clock Wicklow only trailed by two points, 1-10 to 1-8, but soon after they suffered a severe setback when one of their players was sent-off.

At that stage Longford were now 1-12 to 1-8 ahead and four more points followed for the midlanders during the remainder of the match as they made the most of the extra man advantage.

Francis McGee fired over three more scores on the changeover to emerge as the chief marksman with 0-6 (2 frees) to his credit while the other points in the second half came from Sean McCormack (2), Brian Kavanagh (2), Shane Doyle, Michael Quinn and Enda Williams.

Longford sit on top of the table alongside the also unbeaten Offaly on nine points apiece and the league leaders clash in a most intriguing game in the next round at Glennon Brothers Pearse Park on Sunday March 29th.