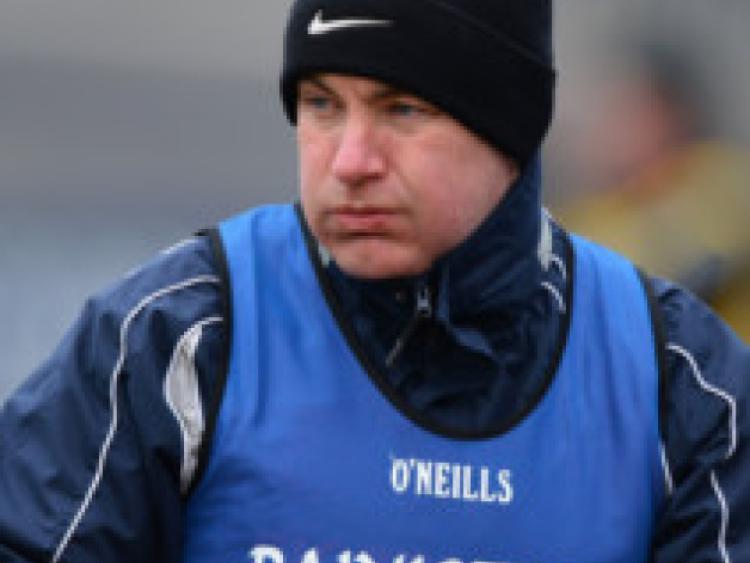 What a difference a year makes, especially with the county hurlers. After struggling to compete last season, Longford find themselves in the 2013 National League Division 3B Final and on the verge of promotion.

What a difference a year makes, especially with the county hurlers. After struggling to compete last season, Longford find themselves in the 2013 National League Division 3B Final and on the verge of promotion.

On Sunday next they take on Sligo in the Division 3B title decider and manager Frank Browne told the Leader it’s all about the preparation this year: “We have had a lot more time to get ourselves prepared for this season. I spent a whole weekend just meeting players and clubs. I had my laptop and powerpoint presentation with me and said “this is how I am going to set up an inter-county team. Here’s the promise I’m going to make you.”

Longford have been impressive in their league campaign so far and they will be hoping for more of the same on Sunday next. Browne believes that hurling in Longford could benefit if they win: “It will be huge for the lads if they could win on Sunday. It’s all about promoting the game of hurling, especially at underage level and it’s nice for the youngsters to see and read about guys going to play in the League Final. 8, 9 and 10 year olds want to be those players in the future. We are competing for the hearts and minds of those youngsters.”

Although Sunday is Longford’s main focus at the moment, manager Browne has another target set for his players this year: “I have told the lads that the bus is going to the Lory Meagher Final at Croke Park in June and I’m in the front seat. It’s up to them to book a seat and come up with me. That bus is going there, no matter what.”

In preparation for the Division 3B league final, Longford had Kilkenny star forward Eddie Brennan up for a training session on Saturday evening last and Browne was delighted to be able to arrange it: “I said to the lads whatever I can do to make you better. My job as a manager is to create the environment for players to perform. That’s all I can do. I can’t perform myself, even though I’d love to. If that means getting Eddie Brennan in, that’s my job. I owe it to my boys to do that.”

This is the Wexford native’s second season in charge of Longford and he admitted there is no difference between being manager of Longford or manager of Kilkenny: “It’s purely personal; winning is winning. Be it the Lory Meagher Cup with Longford or the All-Ireland with Kilkenny. It’s about getting the boys to perform the best that they can. As long as those lads can say ‘I did my best and worked as hard as I could and left everything I could out there on the pitch.’ All you can do is your best.”

Frank Browne is hopeful that his players will do their very best on Sunday to try and bring some silverware to the county: “We are preparing so hard and so well for this important game. For all the games we are covering eventualities. We have a plan A, B and C. We will sit down during the week, pick the team and then have different plans for how the game could go. We will have our preparation done by Thursday night and then it’s up to the lads.”

The counties have already clashed in the group stage of the competition at Glennon Brothers Pearse Park with Longford scoring a most emphatic 4-13 to 1-4 win over Sligo which suggests that they stand a strong chance of winning the National League Division 3B title on Sunday next.