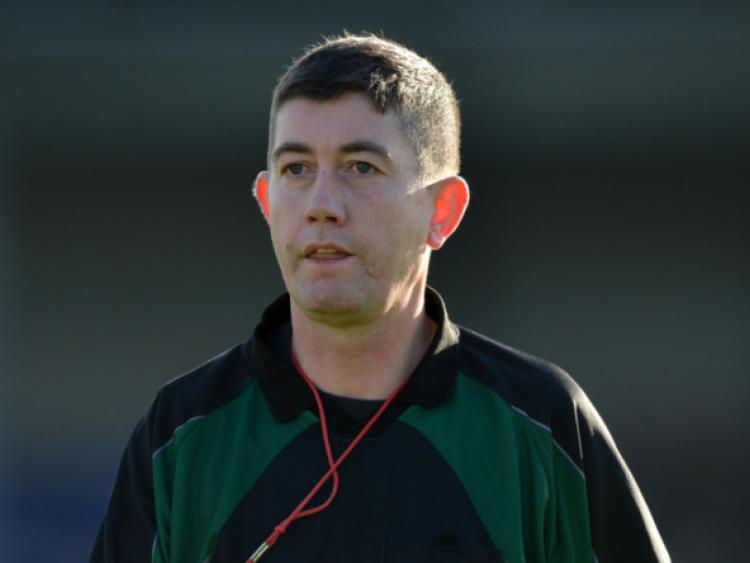 Emmet Og and St. Columba’s will meet in the Longford Senior Football Championship Final for the first time and the novel pairing is generating great interest among the GAA followers all over the county and surrounding areas.

Emmet Og and St. Columba’s will meet in the Longford Senior Football Championship Final for the first time and the novel pairing is generating great interest among the GAA followers all over the county and surrounding areas.

A large attendance is expected at Glennon Brothers Pearse Park on Sunday next (3.30) for the 2014 Connolly Cup decider with Killoe attempting to win the county title for the 11th time while Mullinalaghta are chasing a third triumph.

Needless to say, there is tremendous excitement in both areas in the build up to the big match and particularly so in the half parish of Mullinalaghta with the local team contesting the senior championship final for the first time in 62 years.

The north Longford club, who last won the major GAA competition in the county way back in 1950, are managed by former Mostrim and Longford footballer Gerry Lynn but are very much the underdogs - according to Paddy Power Bookmaker who are offering 3/1 about St. Columba’s on their chances of bridging a 64 year gap.

Emmet Og, on the other hand, are the odds-on 1/3 favourites to win the county senior title (15/2 the draw) but Mullinalaghta - having got this far - will be quietly confident of springing a surprise in their quest to cross the final hurdle.

Another former Longford player Tommy McCormack guided his club Killoe to senior championship glory in 2012 and is still the man in charge while making it a real family affair is the fact that the Emmet Og team is captained by his son Joe - as was the case two years ago.

Mullinalaghta, of course, have never captured the Connolly Cup as the famous trophy was first presented in 1960 when Killoe ironically were the inaugural winners.

Whoever emerges victorious on Sunday will be away to the Westmeath winners in the quarter-final of the Leinster Club Championship on Sunday November 9th.