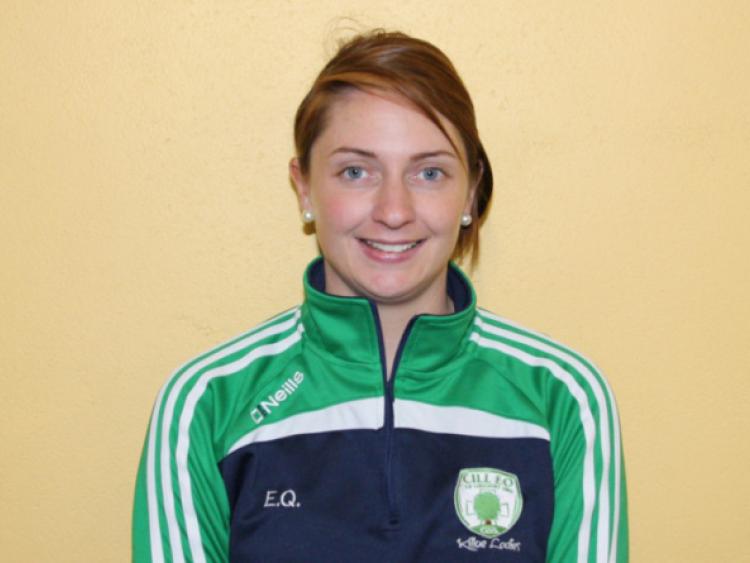 This Saturday is a big occasion for ladies football in Co. Longford as the club finals take place in Glennon Brothers Pearse Park with three intriguing games in prospect.

This Saturday is a big occasion for ladies football in Co. Longford as the club finals take place in Glennon Brothers Pearse Park with three intriguing games in prospect.

Killoe are going for an unprecedented five-in-a-row when they take on Ballymore in the Senior Final. Boosted by the return of Sharon Treacy, Killoe also have players of the calibre of Sabrina Heckett, Anne Marie Bratten, Edel Quinn and Anna McDonnell to call upon.

Killoe’s strength in depth could be the deciding factor in them claiming another county title but in Fiona Gettings (Blessington) Ballymore have a proven matchwinner. They also have current county players Aisling Reynolds and Emer Heaney on their team.

It has been three years since Ballymore were last in a county final when they lost out to Killoe and they last won the title back in 2003. If former county star Gettings can reproduce her fantastic form Ballymore could be capable of causing an upset.

Carrickedmond take on St. Helen’s in the Intermediate Final. Like Ballymore, Carrickedmond’s most consistent player is one who has years of experience; Michelle Hannify-Mulvey. Herself and current county player Michelle Noonan are two backs that Carrickedmond will look to contain the threat of St. Helen’s forwards Orla Noonan and Emma Farrelly.

Midfielder Claire Flood has played well for Carrickedmond on the path to the final while lively forwards Shauna McCormack and Niamh Feeney can cause St. Helen’s a few problems.

Last year’s Junior champions St. Helen’s will look to Orla Noonan to lead them to county success once again. In Emma Farrelly and Aisling O’Hara they have two good free-takers while in the defence they have Ailish Noonan (who was on the county panel this year), Sinead Hughes and Ellie Columb.

Carrickedmond beat St. Helen’s in the group stages of the championship and are playing very well but the Drumlish/Ballinamuck side will be hard beaten in what promises to be a close game.

The first game on the programme on Saturday is the Junior title decider with last year’s beaten finalists Dromard taking on Longford Slashers.

Although they once won a senior title back in the 1980s, Slashers are gradually getting stronger and have made great strides since they were reformed in 2008. With the underage structures they have in place at the moment, competing in finals will be a regular occurrence for them in years to come. The club has put in huge work and they are beginning to reap the rewards now.

Slashers are a young, up and coming team and have county player Claire Farrell leading the charge in the quest to win the junior title, having already beaten Dromard in the group stages of the championship.

Dromard will be hoping to make amends for the disappointment of losing last year’s final and have experienced players all over the field including county goalkeeper Michelle Kilkenny, Laura Martin, Helen Conefrey and Mairead Reynolds as well as Aedín Mimnagh.